I have been fascinated with Welsh exports and Welshness. What do other countries know about Wales? How do they perceive us? And which Welsh celebrities have been the most successful in exporting the reputation of Wales to a worldwide audience?

On this last question, Tom Jones would be the first name on most people’s lists. Then we may think of the actors Richard Burton and Sir Anthony Hopkins. We could now add Gareth Bale to this list.

If you did answer with these names, then they are excellent answers, but I am afraid they are all incorrect! I have after all given these questions far too much thought. 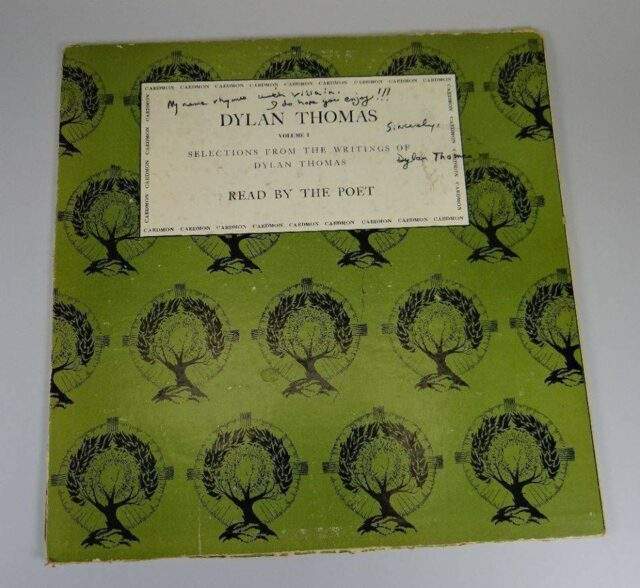 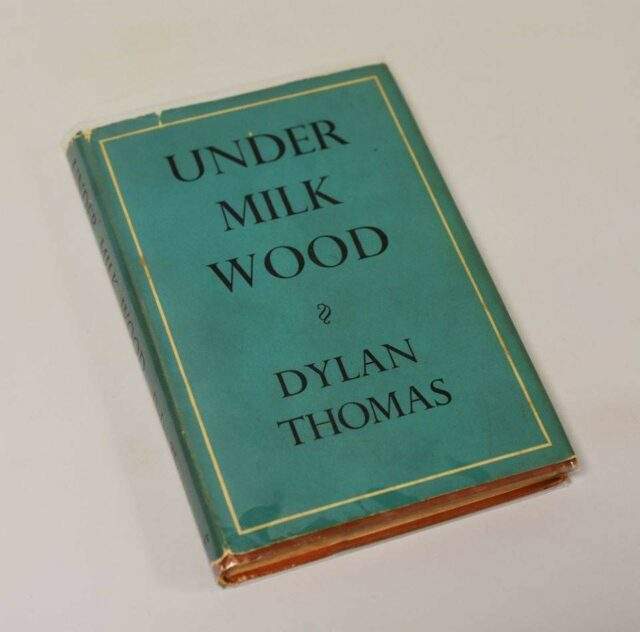 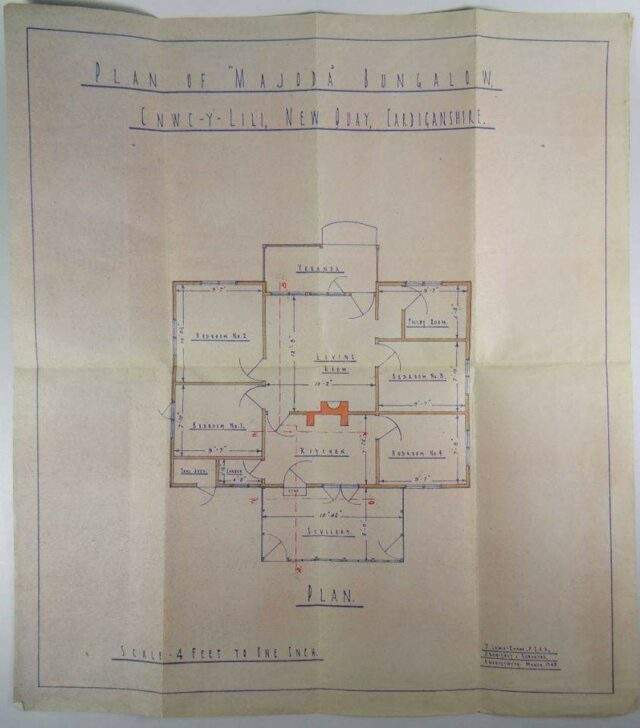 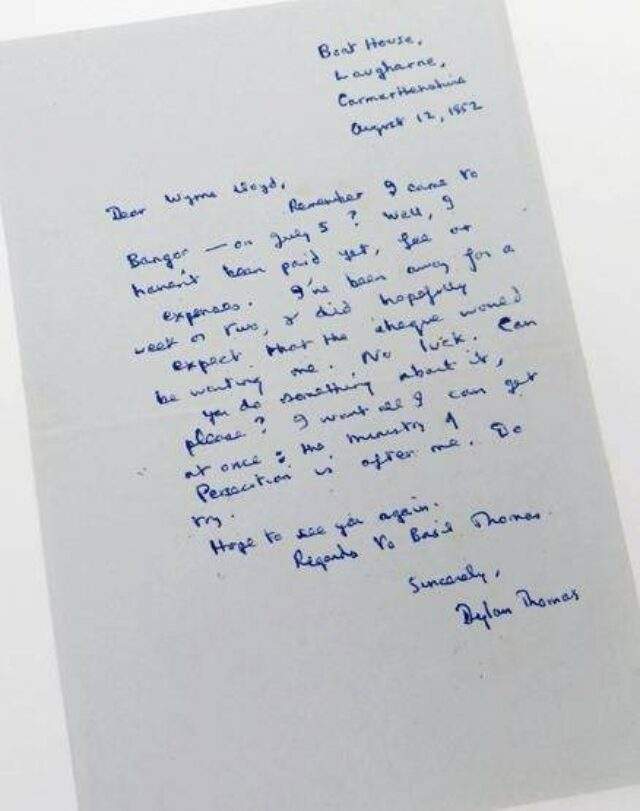 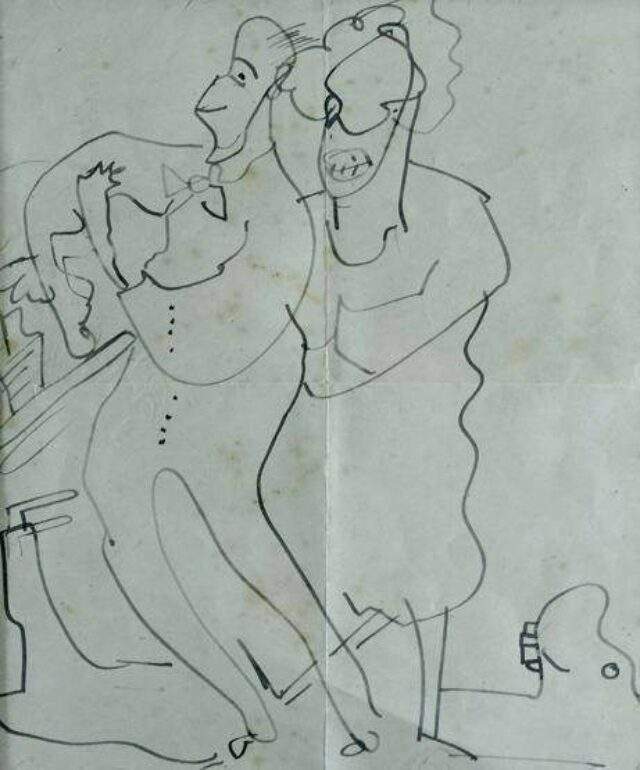 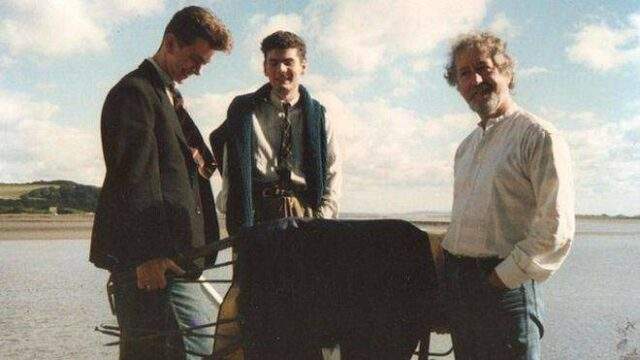 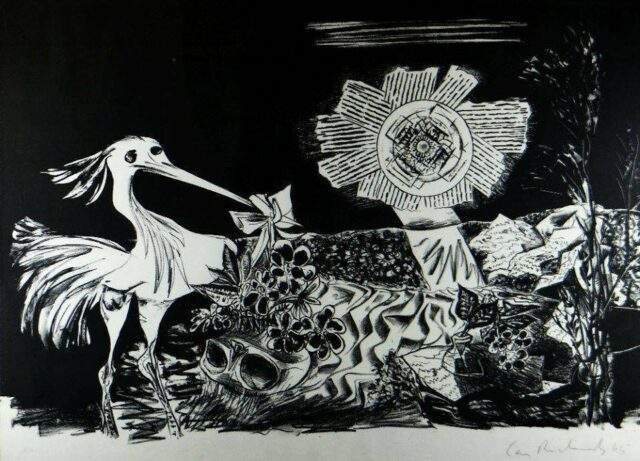 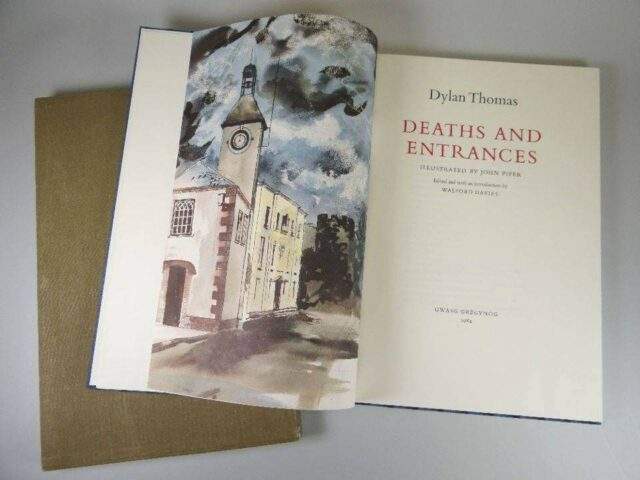 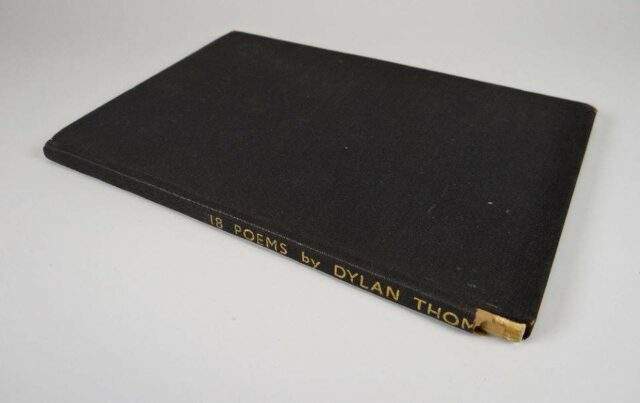 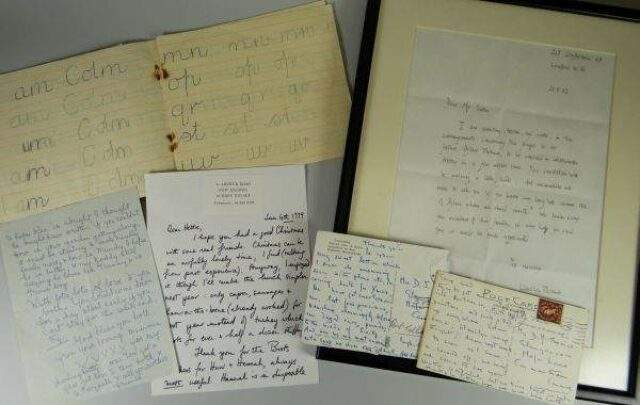 Most of you will be aware of Dylan Thomas notoriety, after all the drinking was the cause of his death in New York in 1953. But first and foremost, Dylan Thomas was one of the world’s best loved poets with a body of work completed in an incredibly short time - he died at only 39 years old. His works have been translated into more languages than any other modern poet. Moreover, The Dylan Thomas Prize is one of the world’s most prestigious literature prizes awarded annually to international writers. Meanwhile in Europe you can catch a critically acclaimed performance of ‘Unter dem Milchwald’ (read the title slowly if you do not speak German), which is an opera by composer Walter Steffens. But if you do not happen to be in Germany then there are alternatives as ‘Under Milk Wood’ has now been translated into over thirty languages.

Then of course there is Robert Zimmerman - probably America’s most important protest musician. Sufficiently inspired to change his name to Bob Dylan.

Dylan Thomas’ genius was appreciated in the United States during his lifetime. He toured the US lecture circuit four times between 1950 and 1953, performing readings at museums, theatres and universities.

The fascination with Thomas in America has not waivered, helped in part by his notoriety and his premature death in the legendary Chelsea Hotel in New York.

Whilst the other famous Welsh names have played a small part in bringing an element of fame to our small nation, there is no tangible element of Welshness in their creative output. I wished that Sir Anthony Hopkins had changed ‘..ate his liver with some fava beans..’ to ‘…ate his liver with some laverbread…’ but alas no. Even Tom Jones’ ‘Green, Green Grass of Home’ was originally a country and western song. Richard Burton perhaps did a little more for Wales’ fame by bringing the most famous actress in the world, Liz Taylor, back to Port Talbot, but the hyperbole of his visit came from the British press not Stateside. And Burton did live most of his professional life in Switzerland! Credit where credit is due to Gareth Bale. Real Madrid have the biggest worldwide fan base of any football club and these fans would find it difficult to ignore where Bale’s alliance lies – Wales, Golf, Real Madrid!

But with Dylan Thomas, most of his work, from ‘A Child’s Christmas in Wales’ to ‘Fern Hill’, has Wales as the integral backdrop. He lived in Wales, and for me he captured the soul of a Welsh village and the character in his most famous play for voices ‘Under Milk Wood’.

And therefore, nobody has put Wales on the map like the boy from Cwmdonkin Drive.

Considering his worldwide appeal, it perhaps comes as no surprise that memorabilia, books, ephemera and artwork relating to Dylan Thomas is of commercial interest. We have sold some incredible artefacts over the years relating to the poet including his front gate which was discovered on Laugharne beach by the actor Michael Sheen (I kid you not, read about it here):

And then there was the policeman’s notes from the aftermath of a dangerous but amusing incident in New Quay (another ‘you have to read it to believe it’ story, but it is all here):

Below are just some of the Dylan Thomas related items we have sold over the years with prices.

If you have an Ifor Williams trailer to sell then it might not be our thing, but should you have ‘anything Dylan Thomas’ then our promise is that we do not go gentle in marketing your items to the worldwide audience 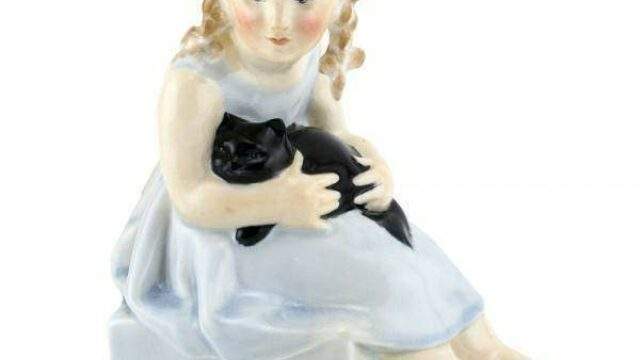 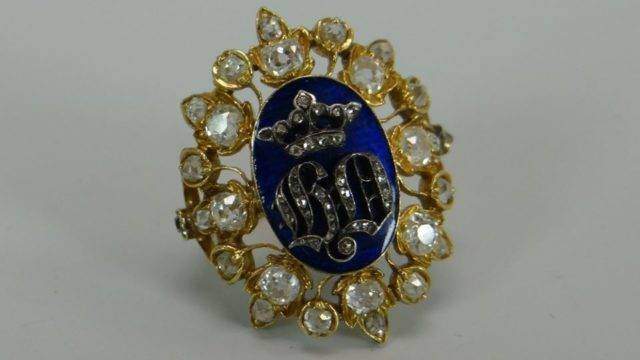