Generally the term ‘grandfather clock’ is not used within the antique trade, instead we use the term longcase which refers to the body or ‘trunk’ of the clock which houses the pendulum and weights, located below the ‘hood’ where the dial and movement are encased.

Longcase clocks have evolved from a starting point of around 1650 after the invention of the pendulum clock and the ‘anchor escapement’. The pendulum clock, invented in Holland, made for near frictionless time-keeping while a British scientist Robert Hooke reduced the swing and improved accuracy with the anchor mechanism.

Longcase clocks were traditionally made with two types of movement - eight-day and 30-hour. Typical 17th-19th century eight-day movements run on two weights suspended on a cable and pulley - one driving the hands and the other the striking mechanism - and require two keyholes for winding. Thirty-hour clocks, generally less expensively manufactured (although still costing the equivalent of two years of a labourer's wages in the 18th century), were driven by a single weight. These are generally wound by pulling down on the weight-pulley cord inside the case.

The most obvious character changes between one longcase and another is seen in the design of the case or the ornateness of the dial. The cases can range from simple oak cases below a painted tin dial, to beautiful marquetry cases with silvered and rococo brass dial. The character of the dial and case will typically reflect the fashions of the time.

The market for longcase clocks is indicative of the general antique market. The best and rarest timepieces can still break records at the auction room. But the more ordinary end of the market -which very often encompasses local Victorian and earlier country clocks, is a lot flatter than it once was. Although certain country makers are very collectable this includes the Owen dynasty of Llanrwst in North Wales. Many of the better longcase clock makers were London based and serious collectors look out for these timepieces when they come to market.

There has in the last twenty years been a heightened interest in later clocks from the Edwardian period; these clocks were often showy in design, with glazed sections to the hood and fine ornate dials, often with a chiming movement. Ironically, these clocks which can be as late as the 1950s regularly command greater sums than Georgian examples.

In searching longcase clocks on our website, you will find around three hundred examples sold from the last few years. I have selected a few examples with prices below to provide an indication of the market. Should you have a longcase clock which you would like assessing by email to find out its current market value then we would be delighted to see it and report back. This advice will be given free of charge and with no obligation. We would love to hear from you. 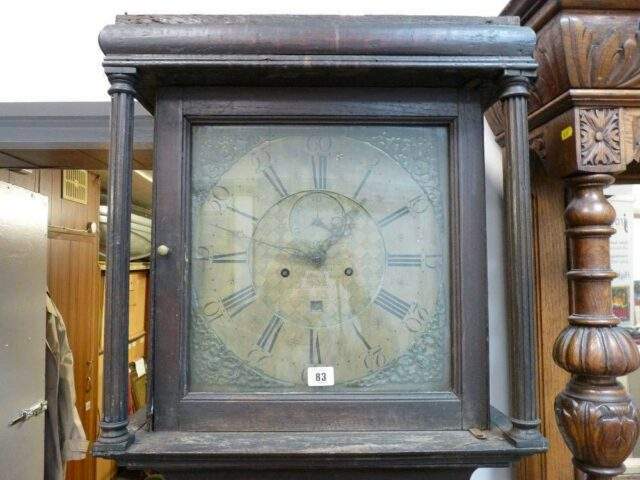 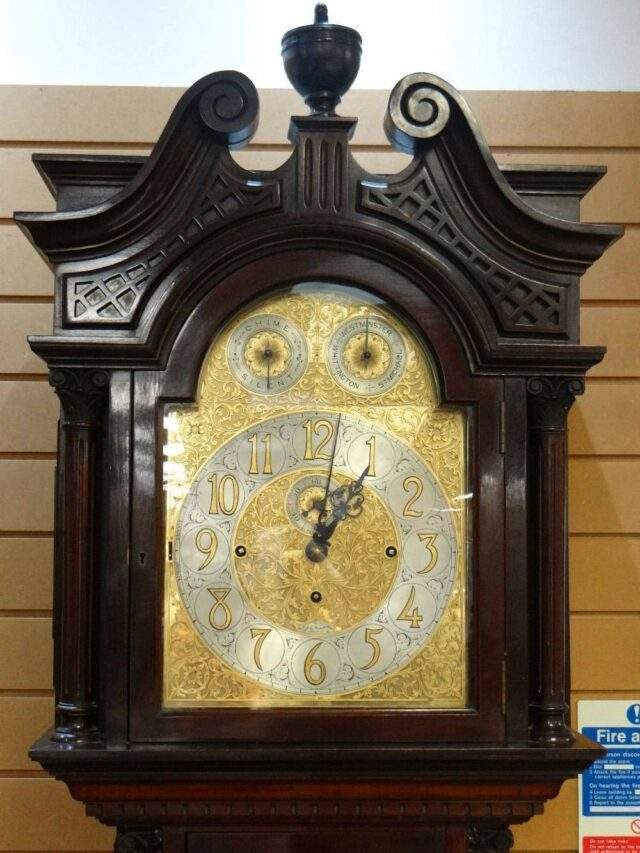 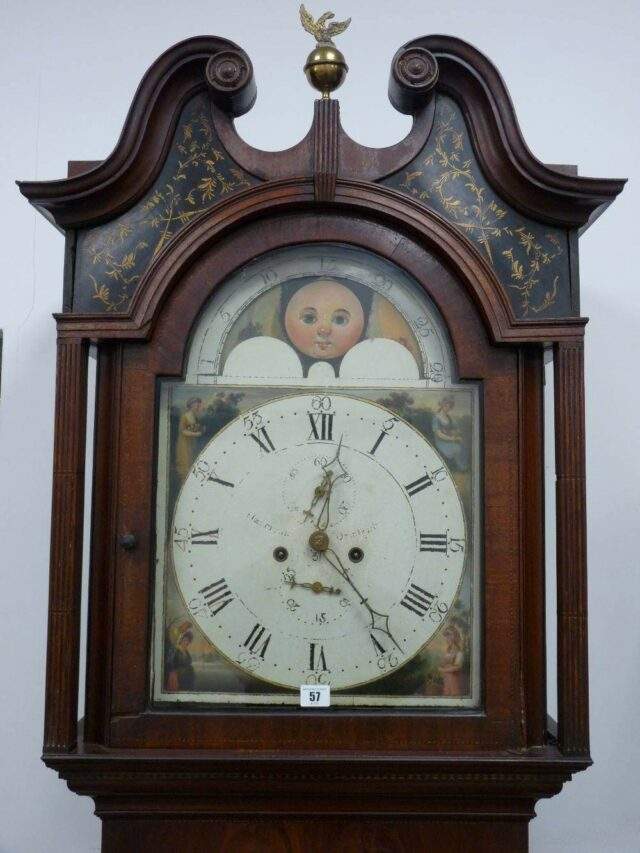 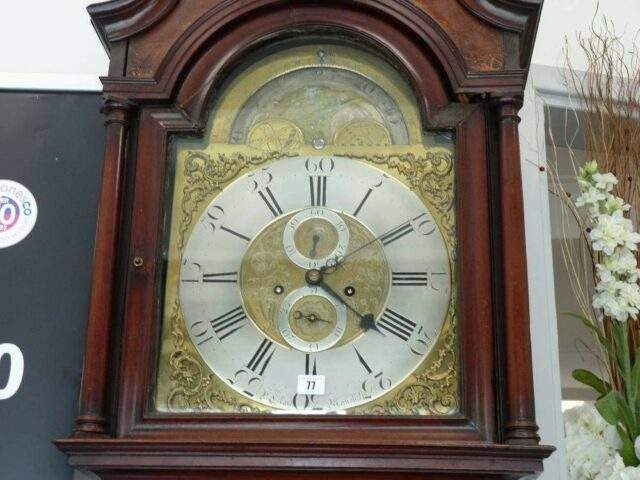 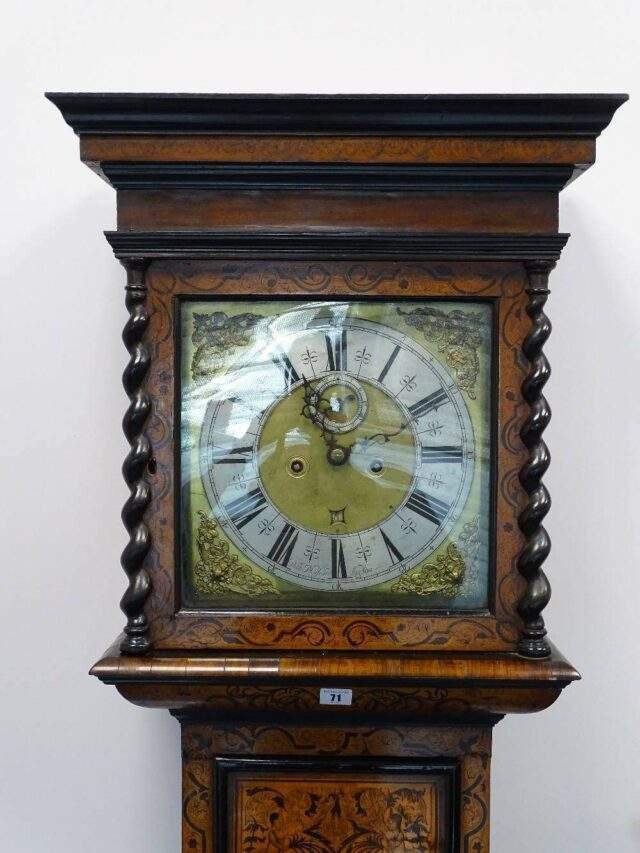 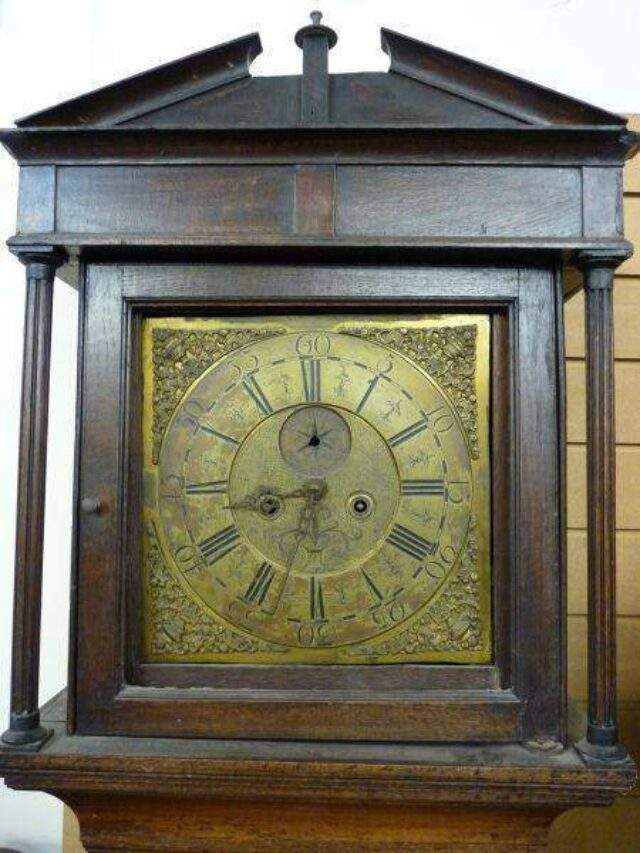 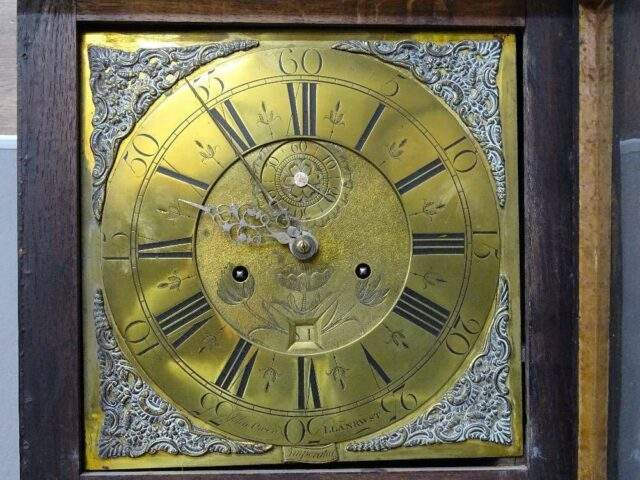 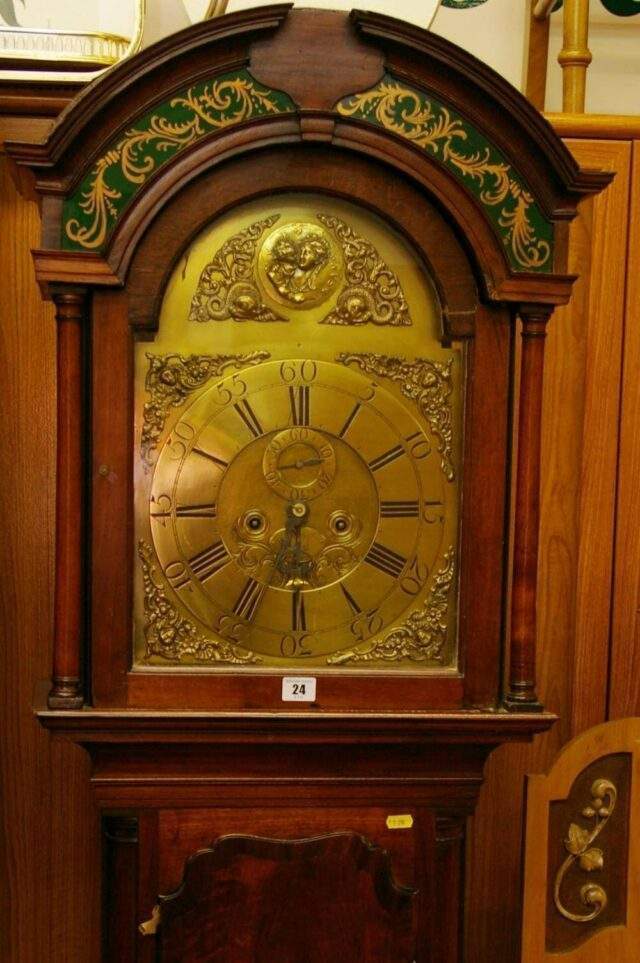 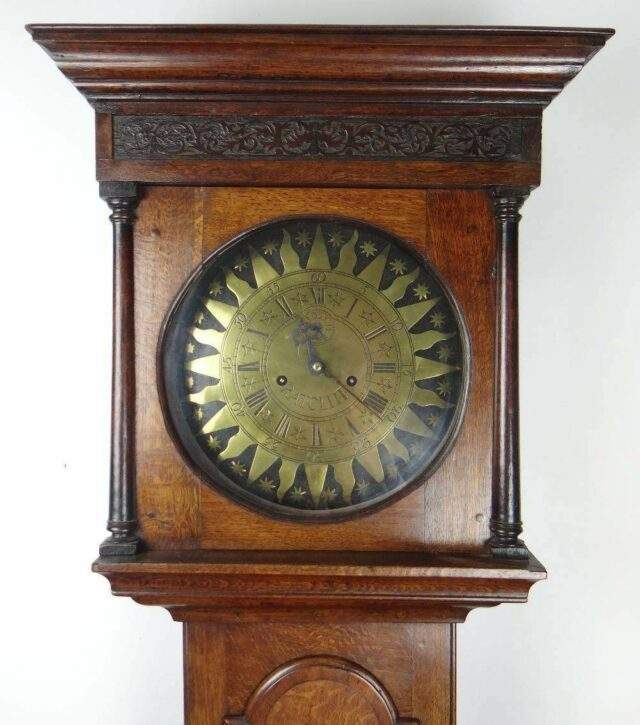 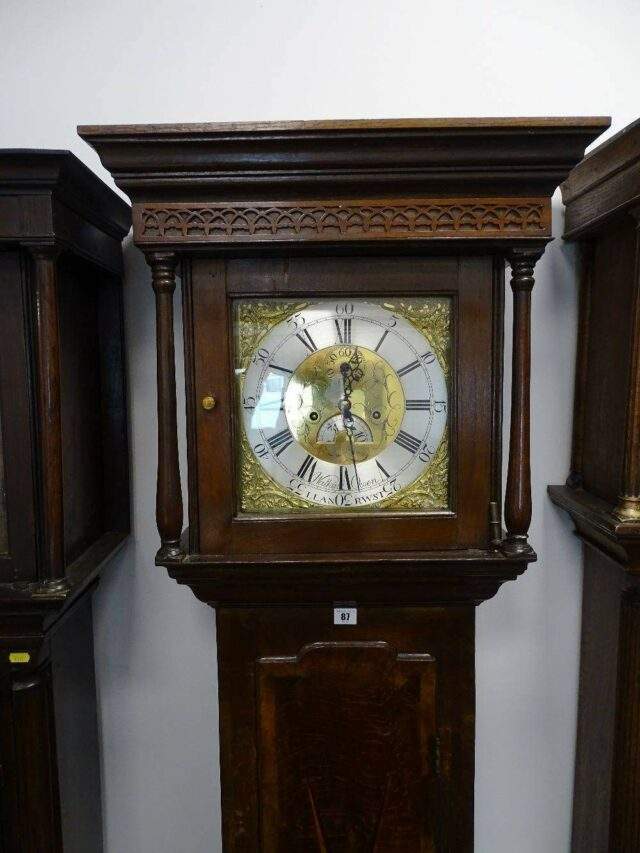 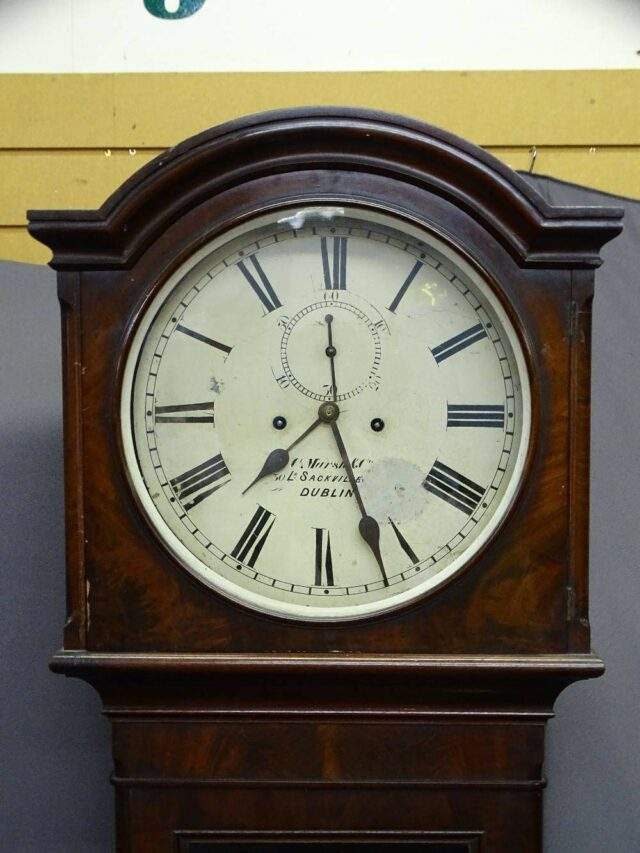 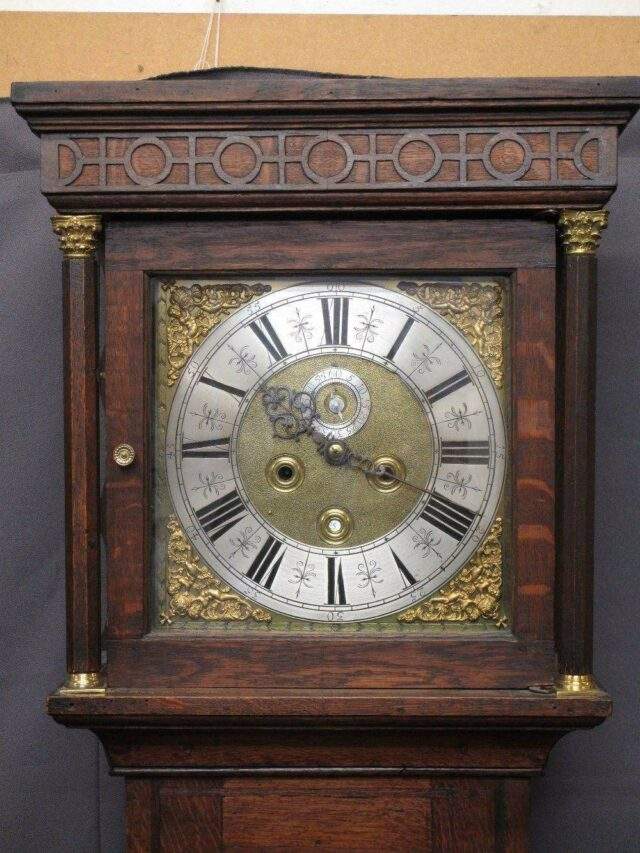 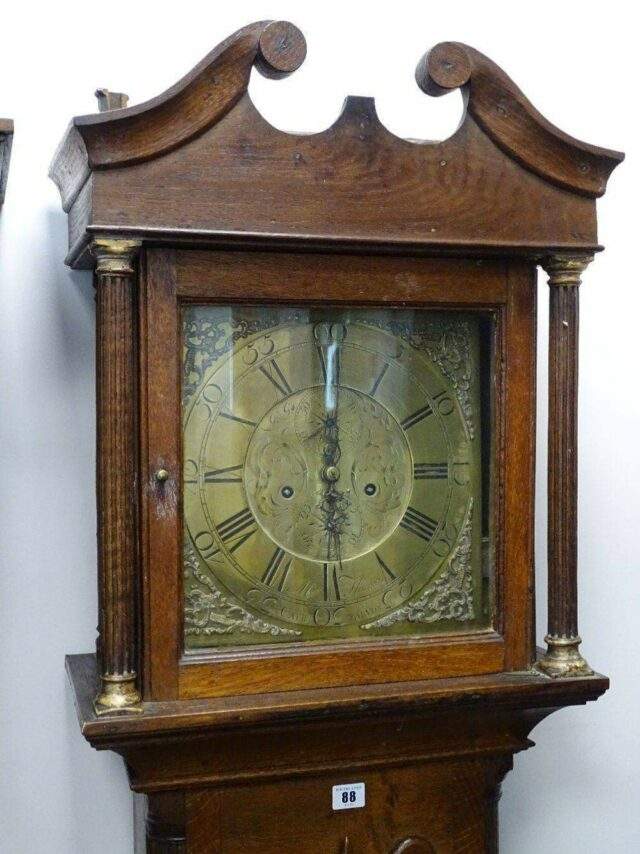 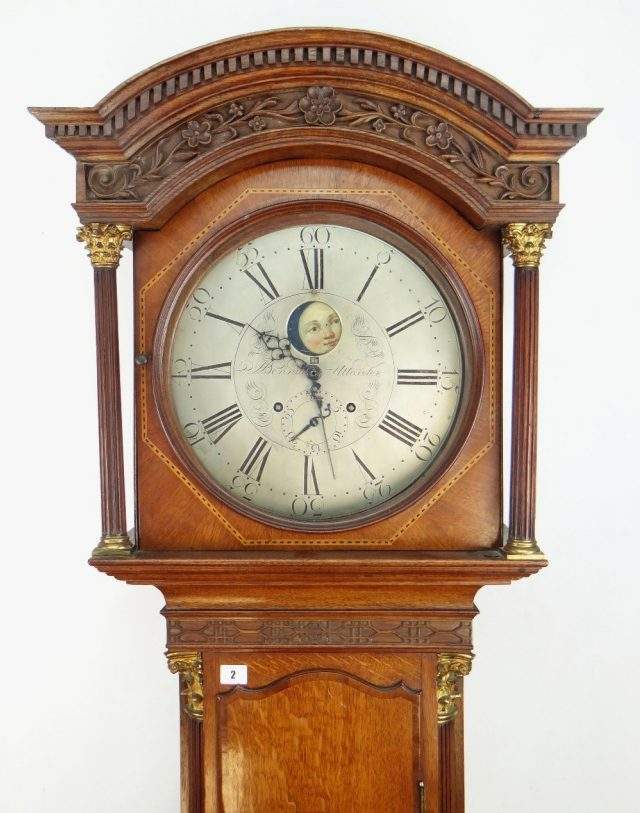 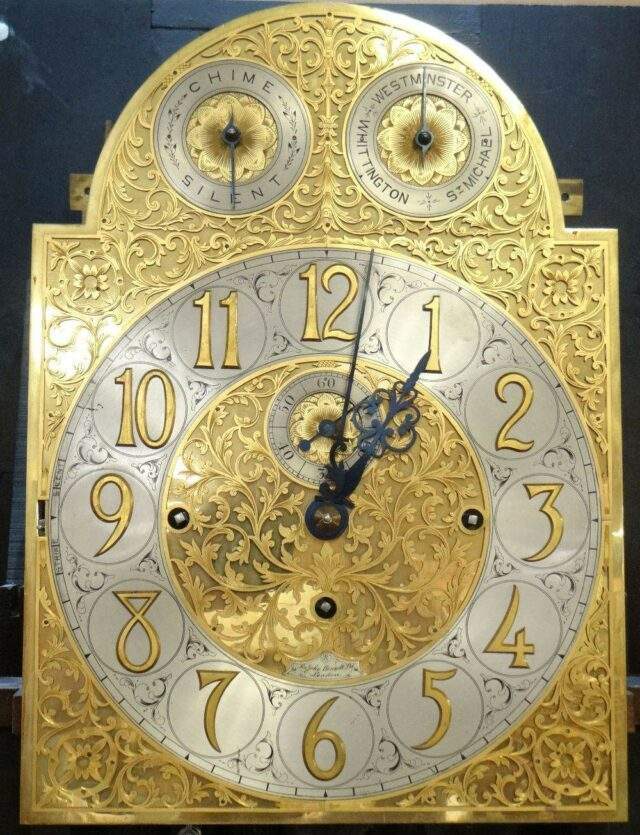 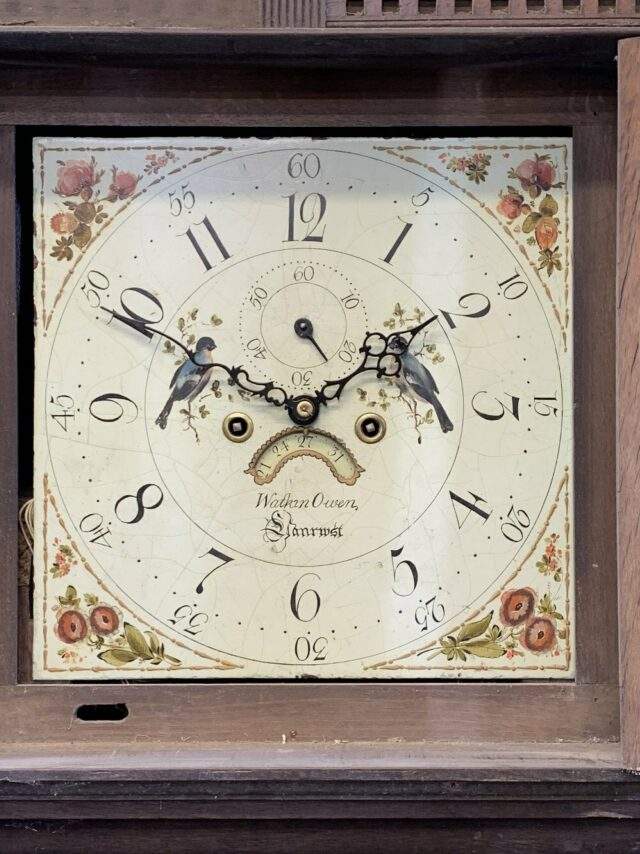