Will Roberts was born in Ruabon in North East Wales, but at the age of seven he moved to Neath when his father, a railway worker, was transferred. Roberts attended Swansea School of Art as a part-time student for four years from 1928 – 1932, but his greatest influence came in meeting another artist, Josef Herman.

The two artists became friends, supporting one another and sharing a studio. It is natural for artists when working closely with each other to collaborate, and this collaboration between groups of artists leads to what we term an artistic ‘movement’. This is true of Herman and Roberts; not quite a group but a pair of painters who developed a movement. The Herman-Roberts movement is characterised by sturdy working figures with a powerful connection to the landscape which is often a dark and brooding environment.

Farmers, labourers and gardeners were Roberts’ choice of subject matter, while Herman often took on the coal-miners. Their job descriptions are secondary though – they are people of the land and the connection between man and land is a vital ingredient in their work.

Will Roberts’ figures are beefy old-sorts, they can be seen in waistcoats with their sleeves rolled-up revealing thick arms that have benefited from the toil. Compare this to Sir Kyffin Williams’ North Wales farmers - stooped, arthritic, and bedraggled. Will Roberts’ figures are not worn down by years of work but have instead benefited from this fresh air toil. There is a strength and a pride to be seen in Will Roberts figures. Roberts was a chapel goer and religion was a theme that he touched on directly in many of his paintings. The connections he conveyed between man and land coupled with the benefits of hard work came from his religious faith as his work has resonances of Man and God, Man and nature.

Josef Herman went on to forge an international reputation and left the valleys while Will Roberts stayed on in the Vale of Neath. His work remained focused on this environment, often painting scenes at Tyn y Waun Farm in Cimla, near Neath.

While it is true that fate was smiling on Will Roberts by allowing him to work with Josef Herman, it can also be said that the association tainted Roberts’ career. Some people may try to point out that Will Roberts was in Josef Herman’s shadow – Herman the ‘international artist’ and Will Roberts the ‘parochial painter’. But the international stage’s loss was Wales gain as Will Roberts is, twenty years after his death, regarded as one of Wales’ best loved artists with a dedicated following.

Many Welsh art collectors love the sensitivity by which Will Roberts used his materials and the restricted earthy pigments of his palette. We feel connected to the waistcoat wearing man labouring away in the field. We love the old busy distant farm of Tyn y Waun which is repeated in his work and has become as familiar as an old friend. We are fascinated by the sturdy hardworking anonymous figure who is generally turned away from the viewer - could he be someone we know?

Below is a selection of Will Roberts paintings that we have sold in our Welsh Sale auction over the last few years. We currently hold the auction record.

If you have a Will Roberts painting that you would like an opinion and value of then please contact us – we would love to see it and will respond quickly and without obligation. Please contact: 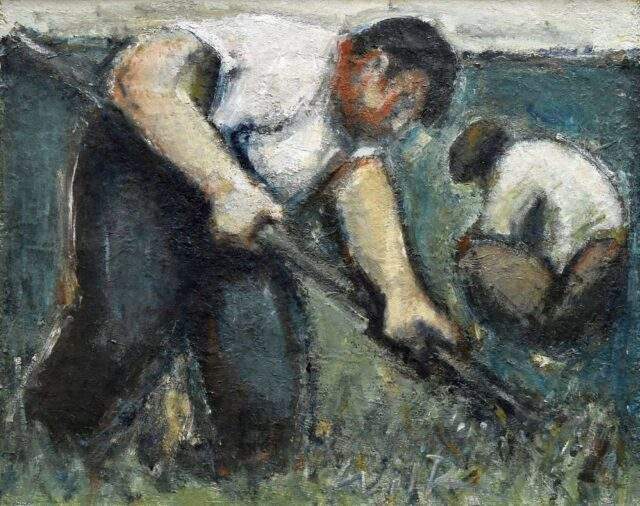 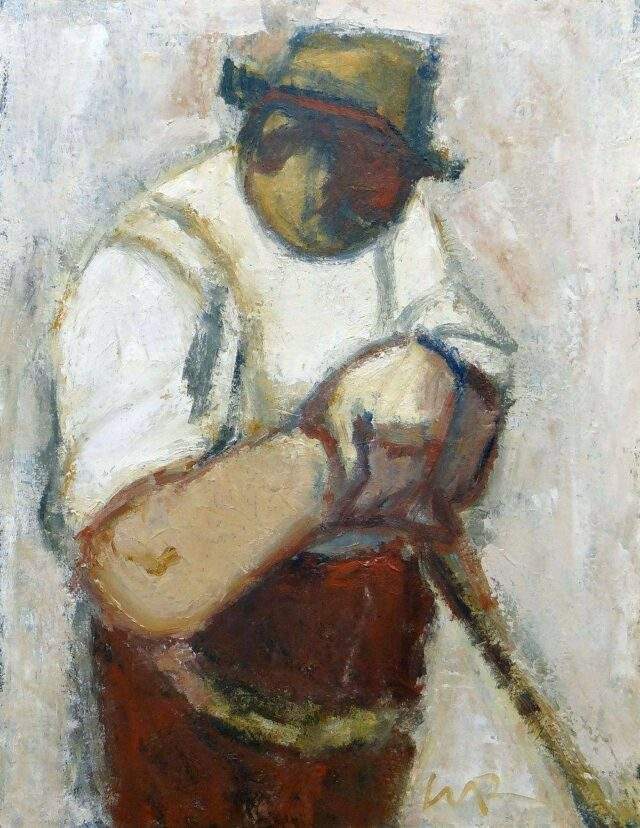 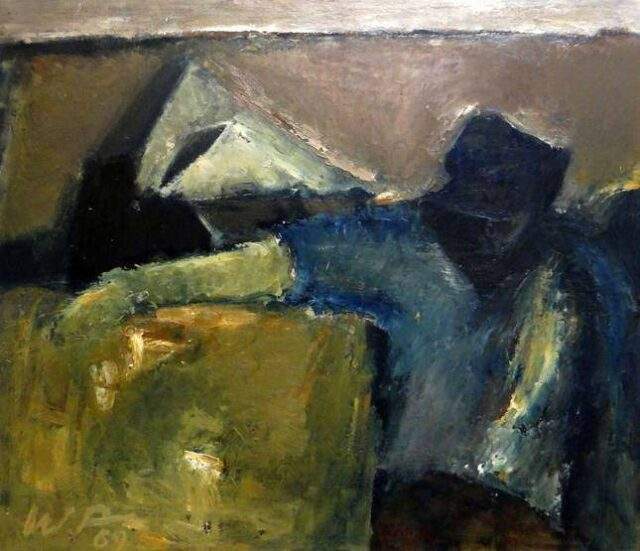 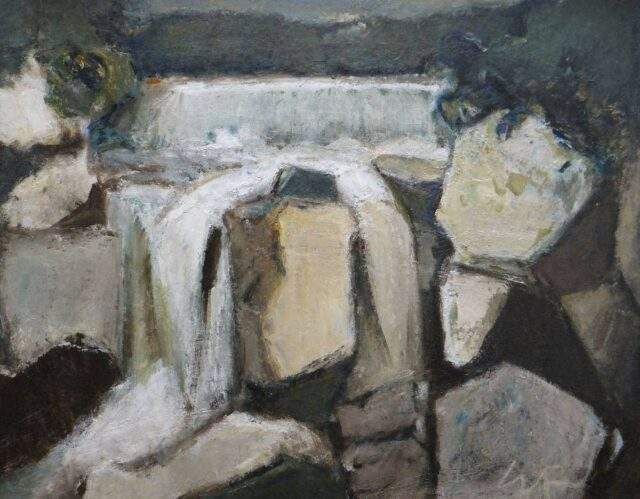 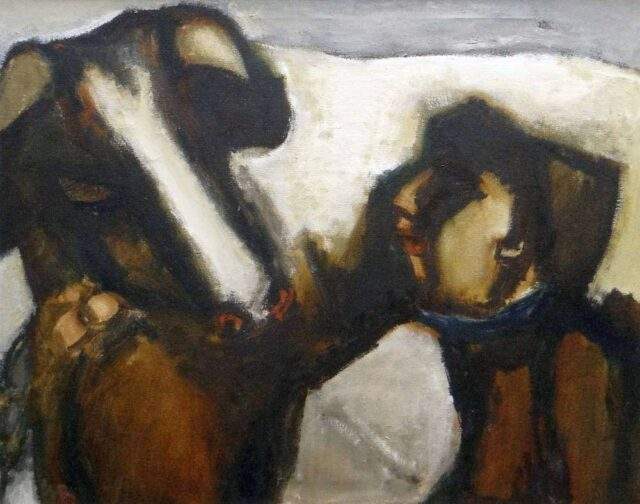 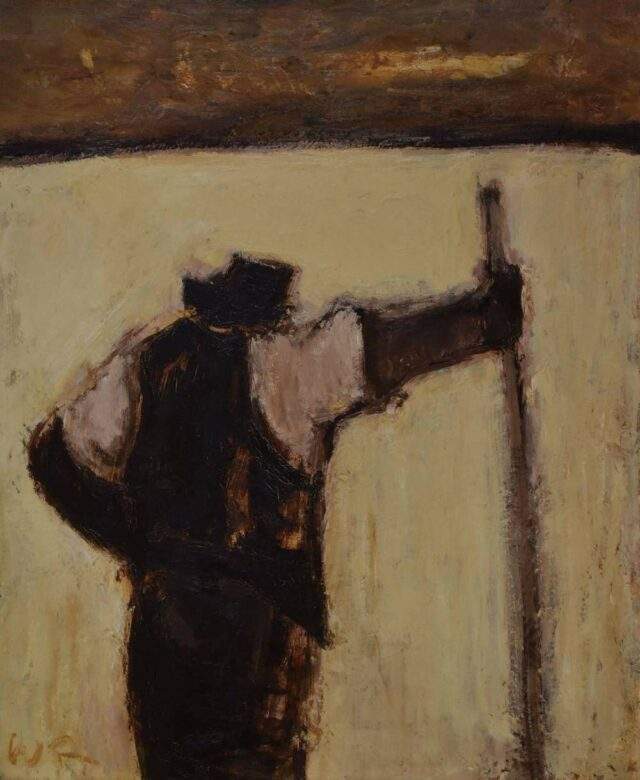 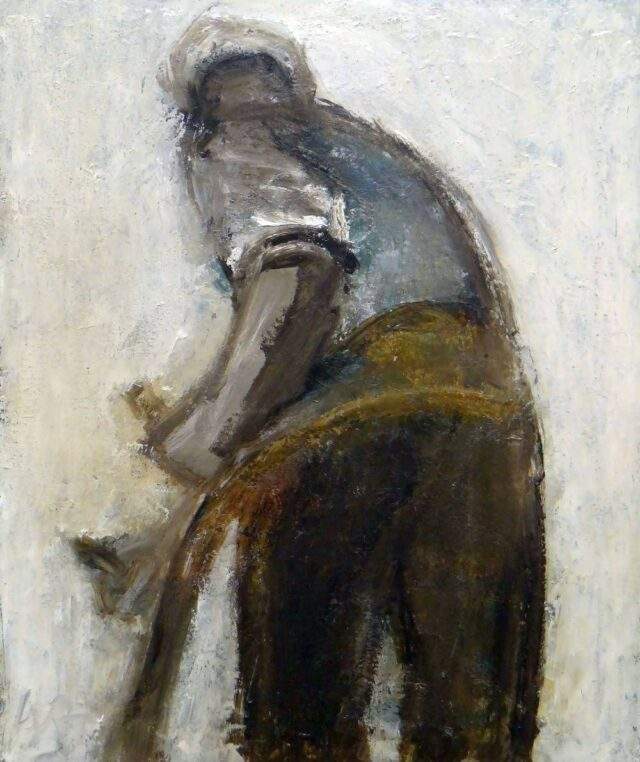 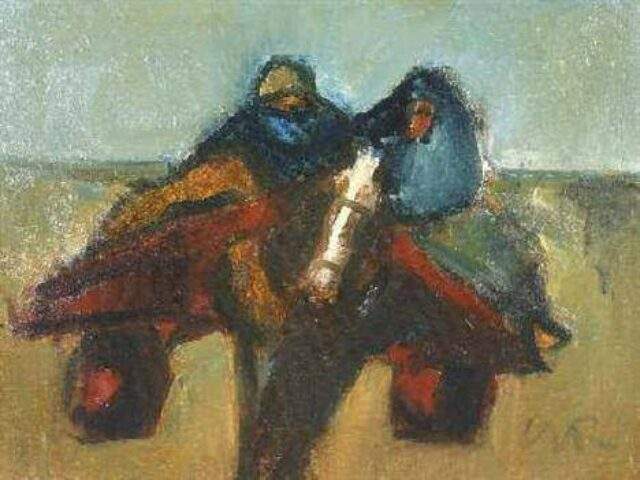 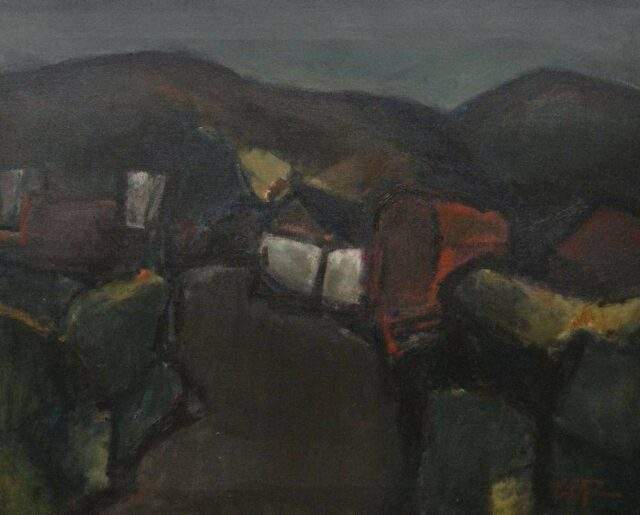 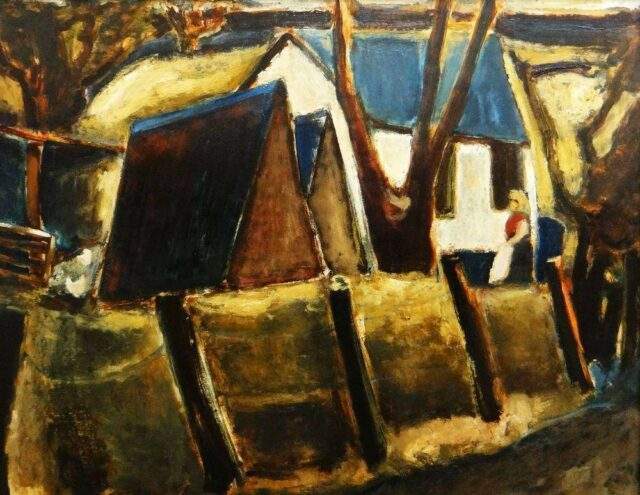 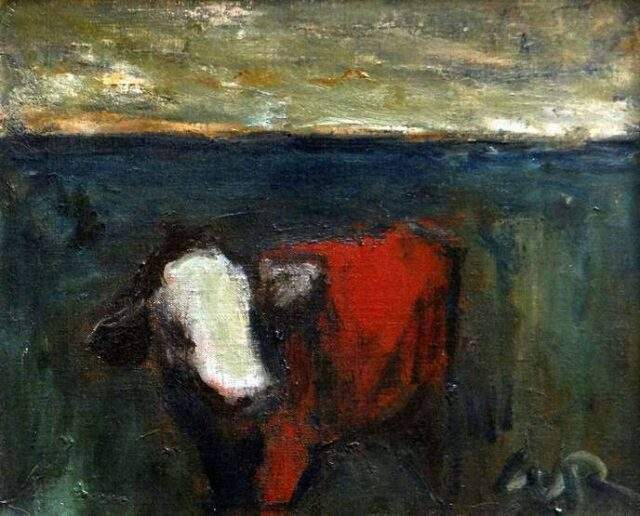 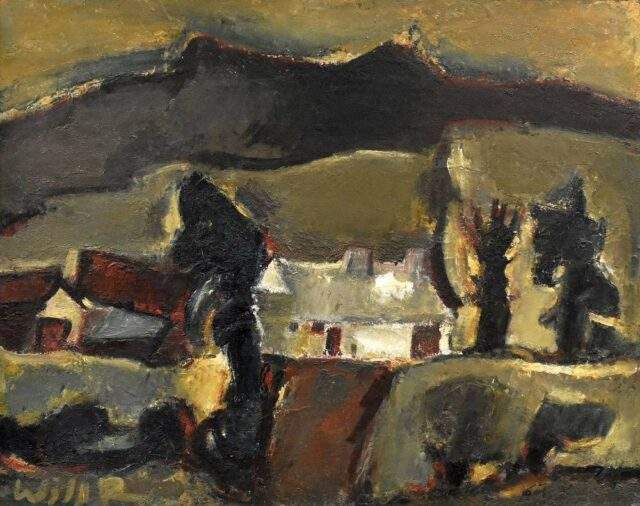 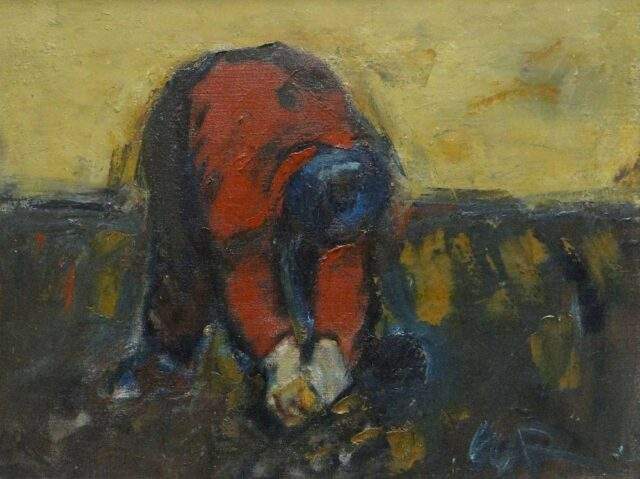 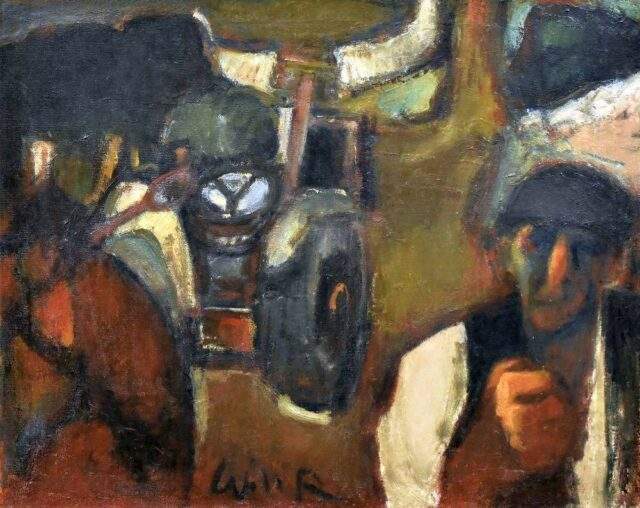 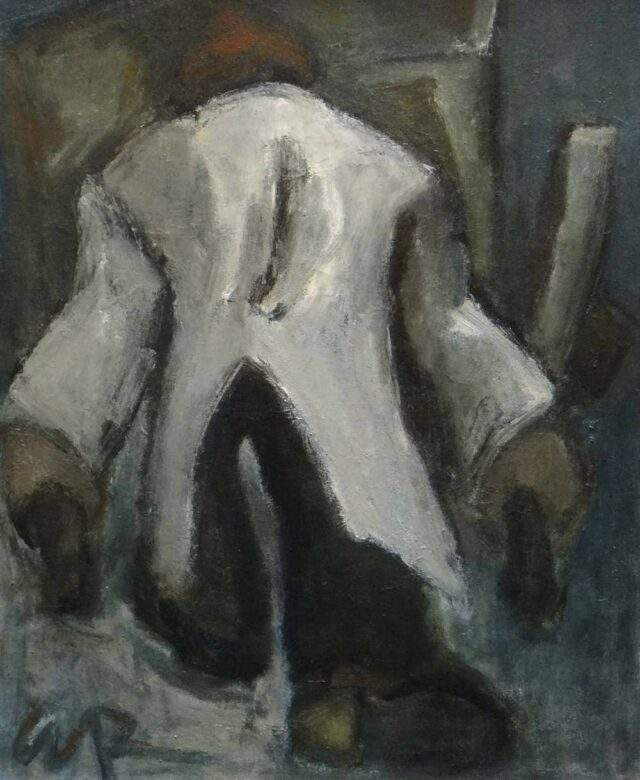 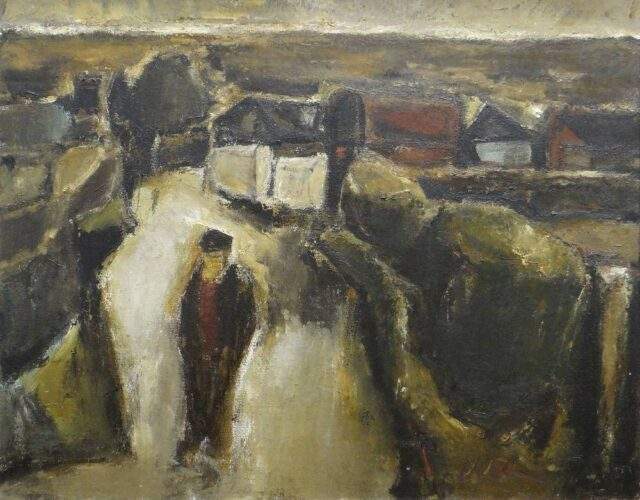 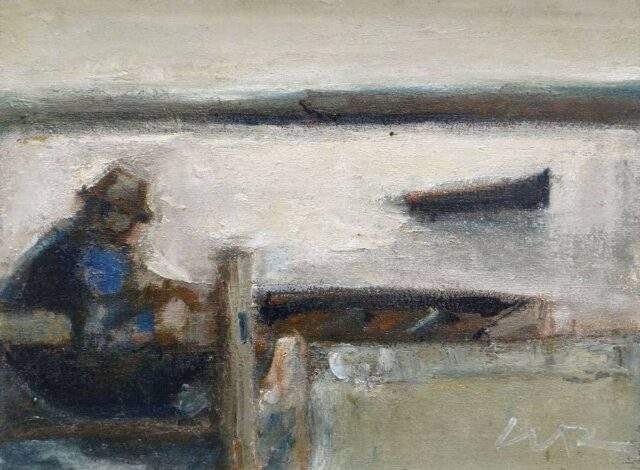 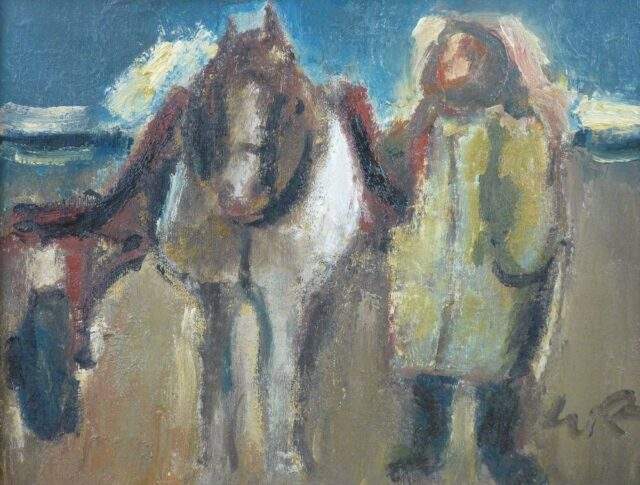 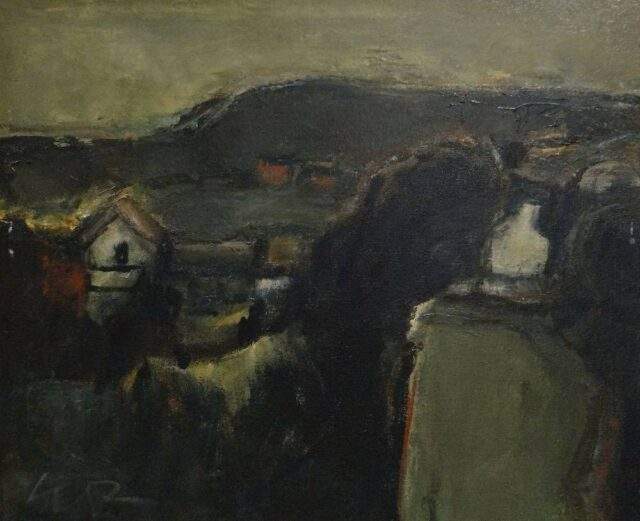 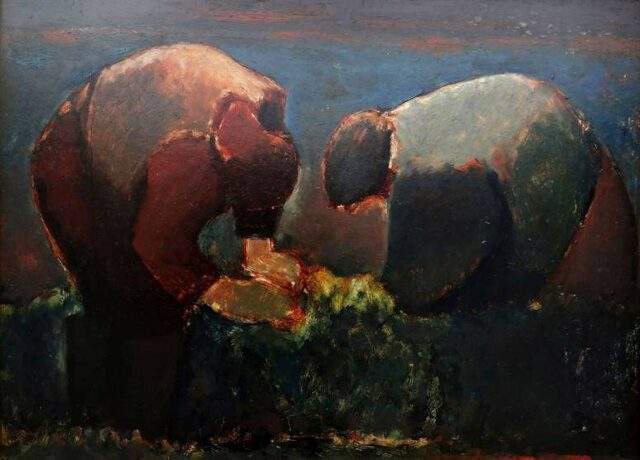 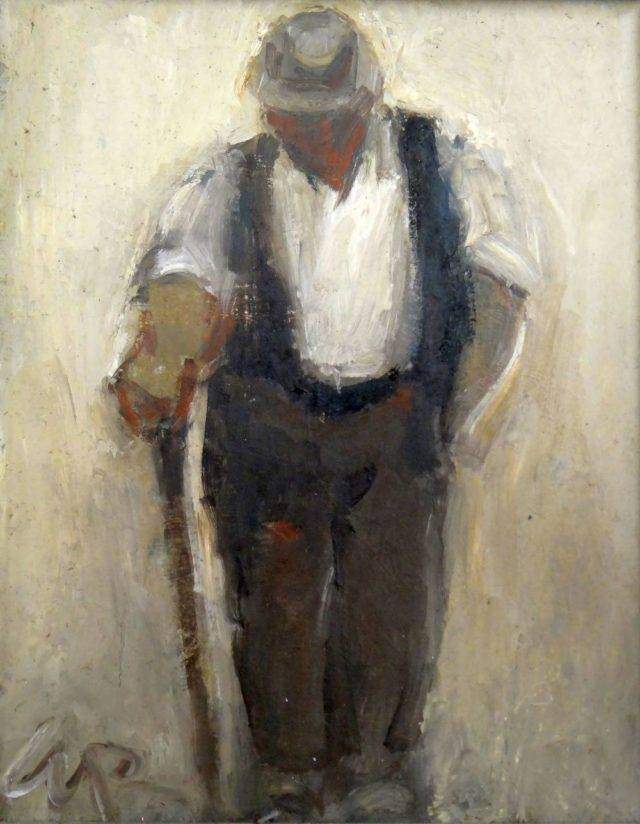 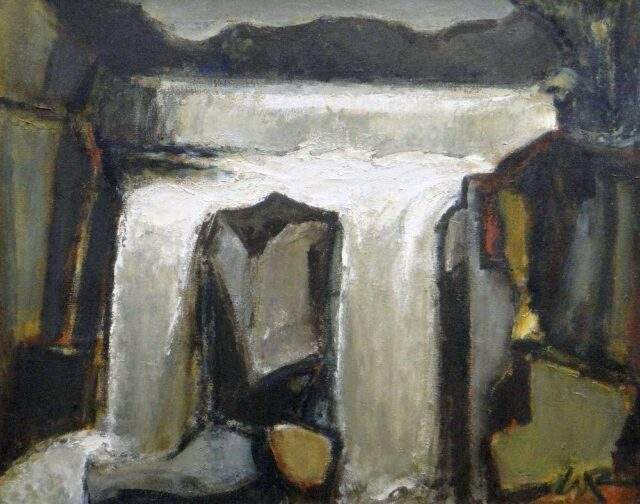 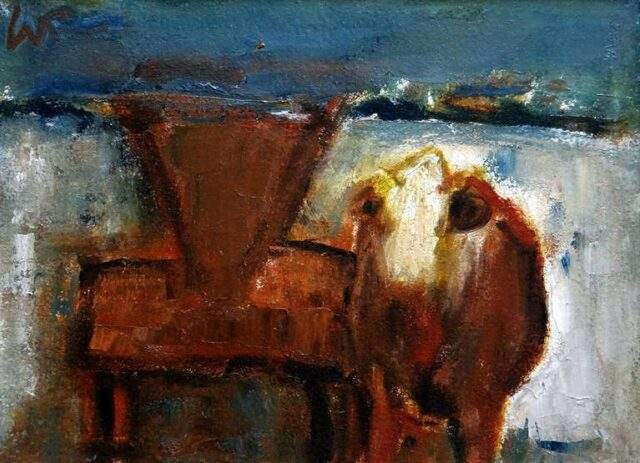 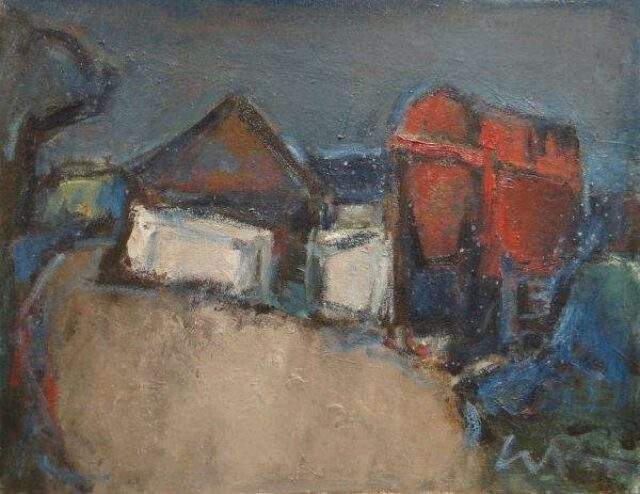 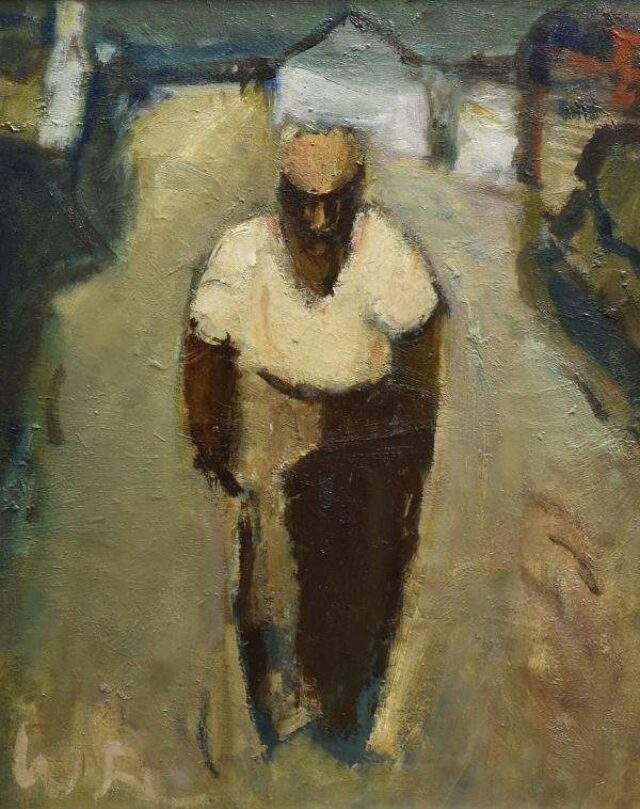 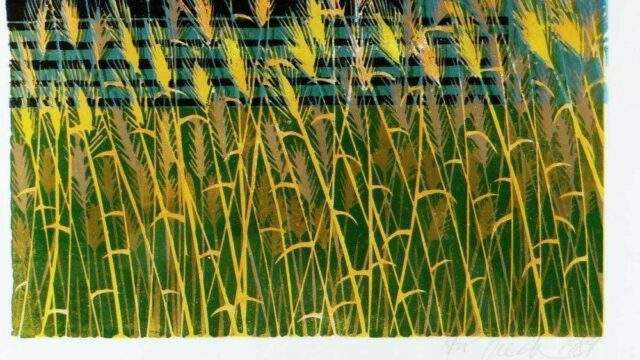 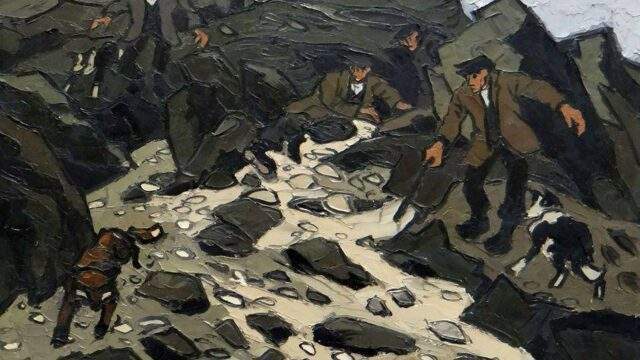