Collecting books was one of the most popular pastimes for the moneyed class during the 18th Century. Sotheby’s was founded in 1744 by bookseller and entrepreneur, Samuel Baker and his inaugural auction was the dispersal of “several Hundred scarce and valuable Books in all branches of Polite Literature” from the library of Sir John Stanley for the grand total of £826. Within a hundred years, many major libraries were sold through auction including those of the Dukes of Devonshire, York and Buckingham, Earl of Pembroke, and no less than Napoleon and Samuel Johnson. 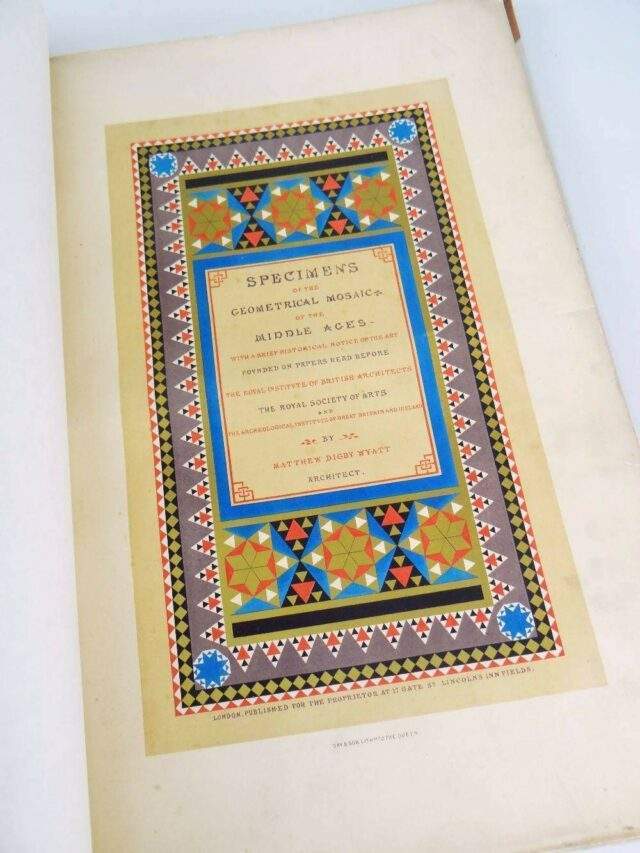 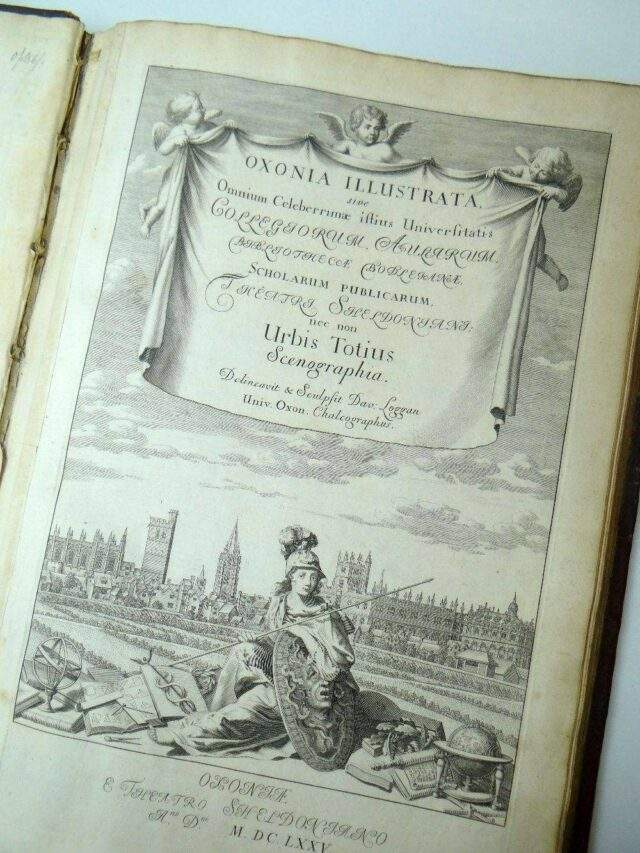 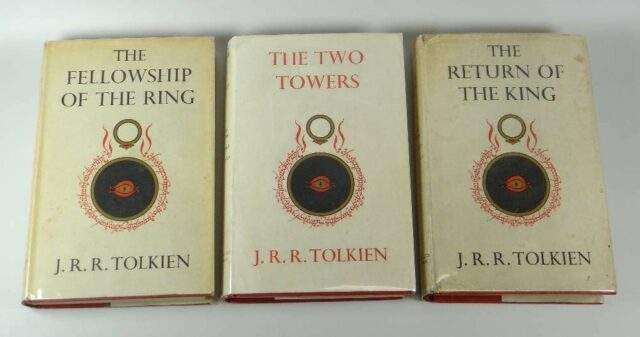 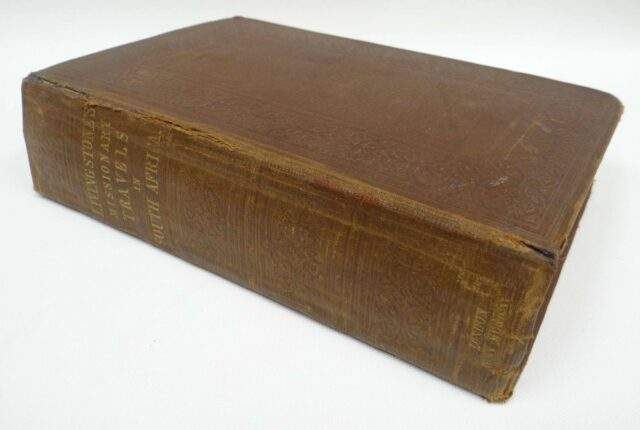 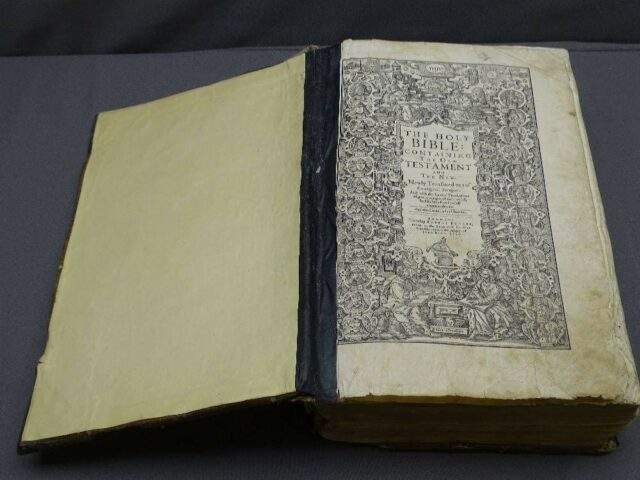 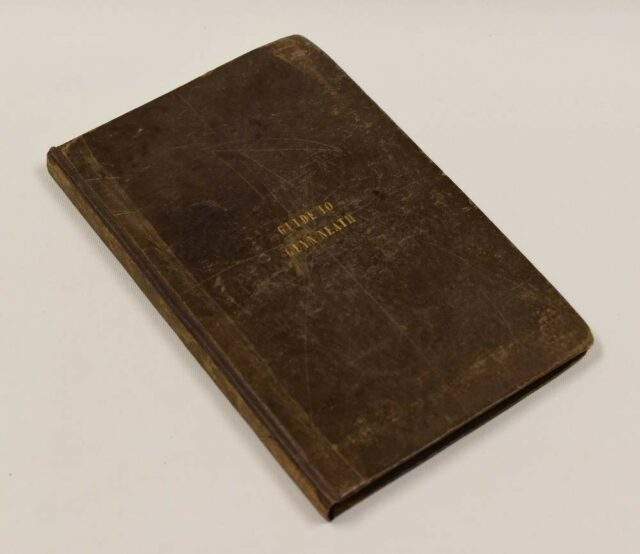 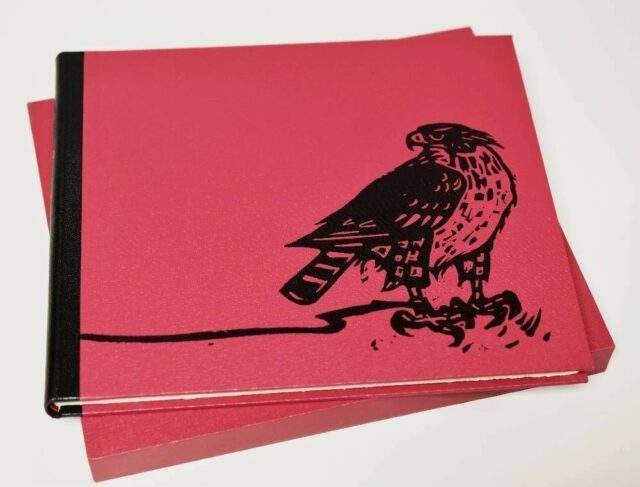 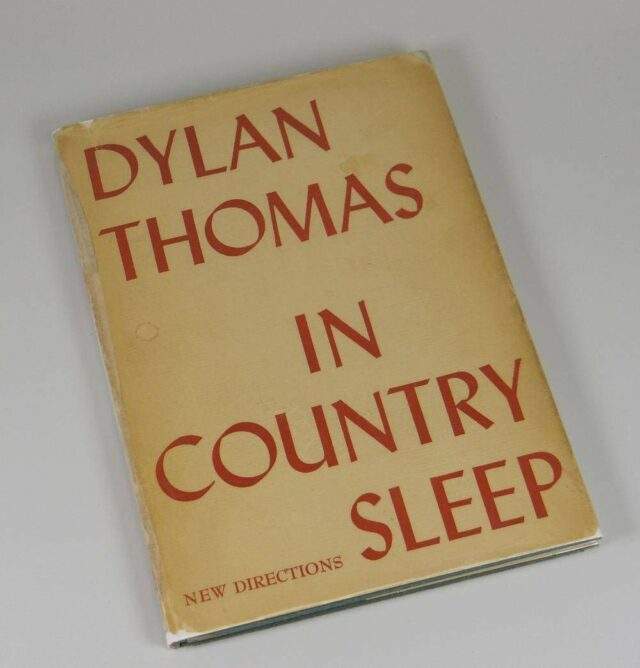 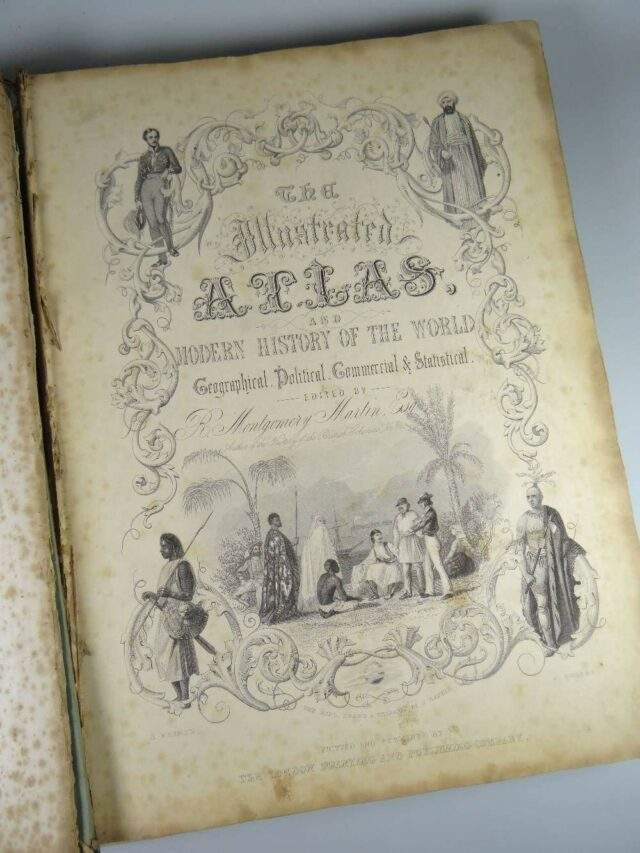 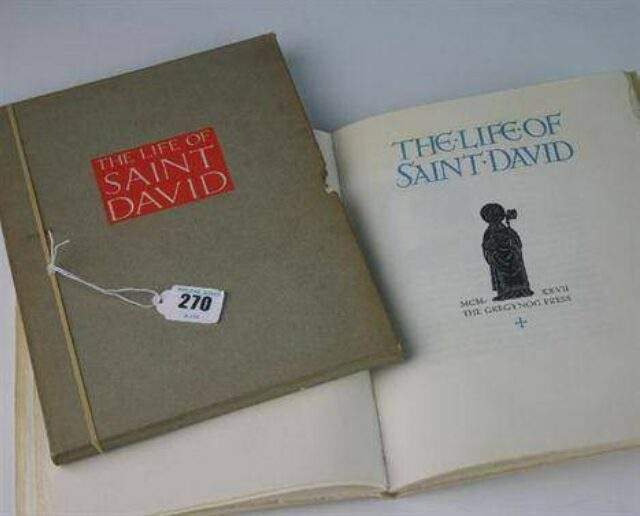 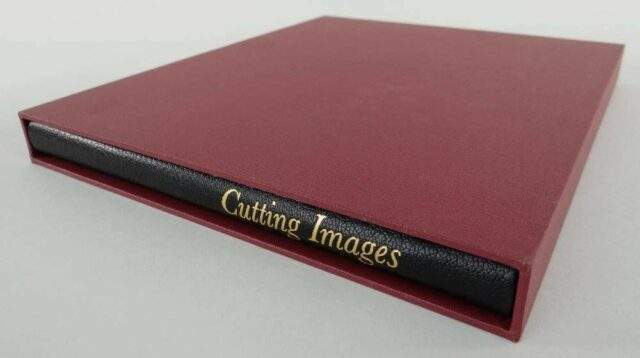 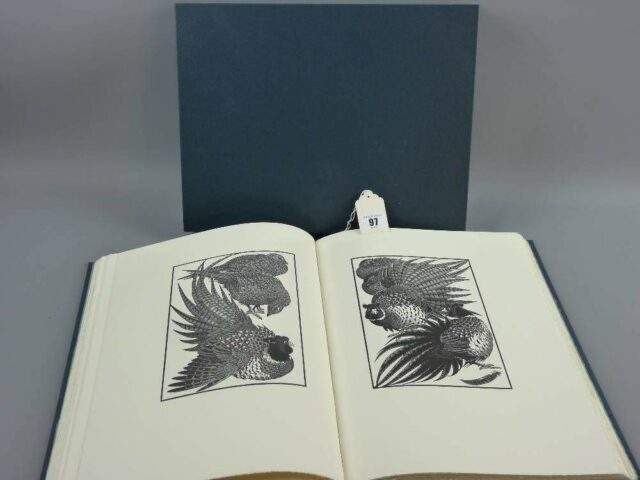 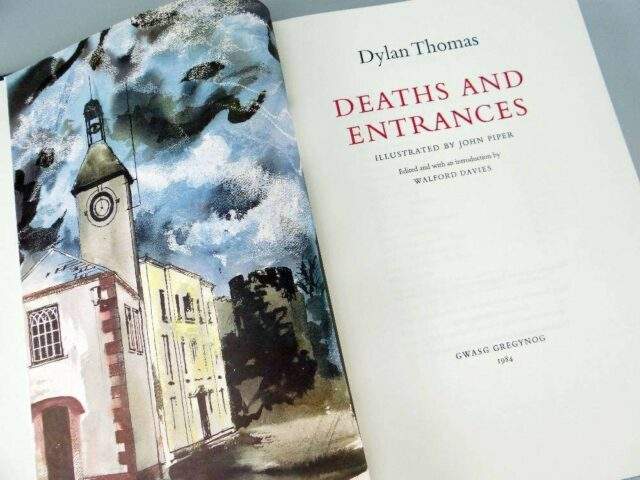 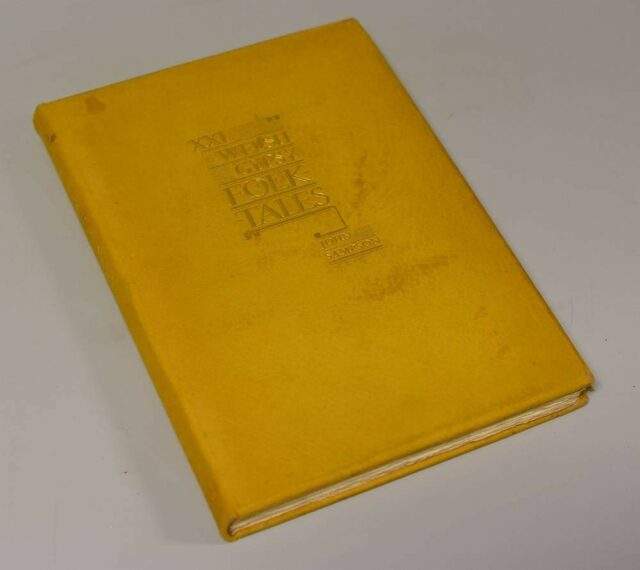 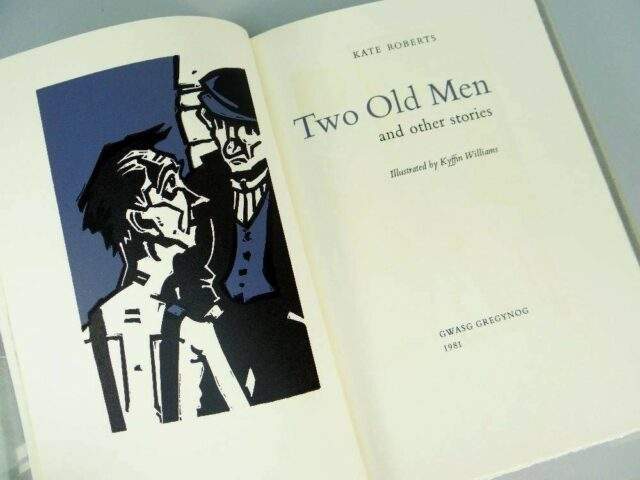 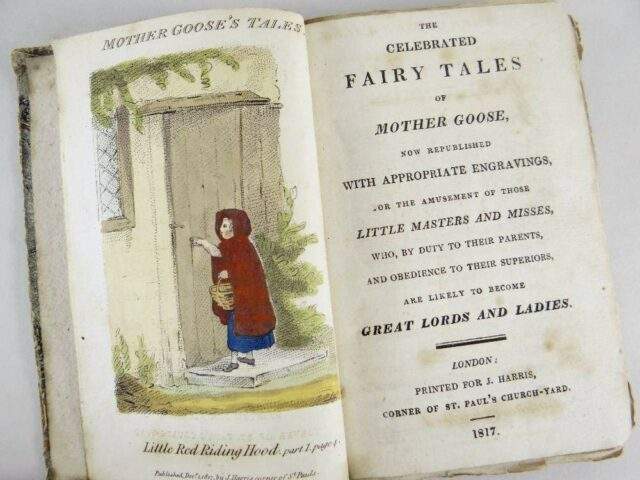 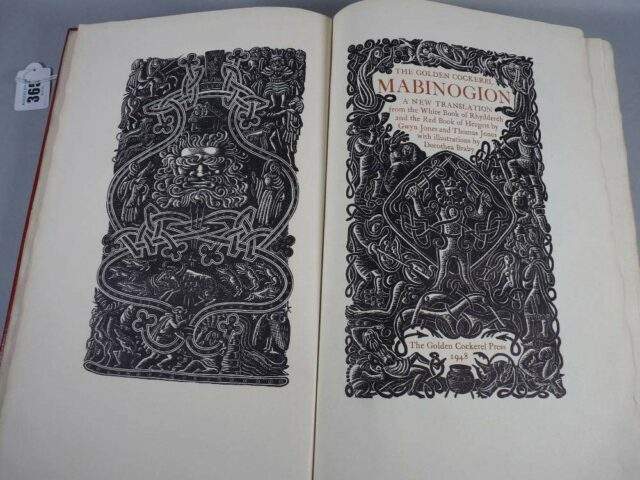 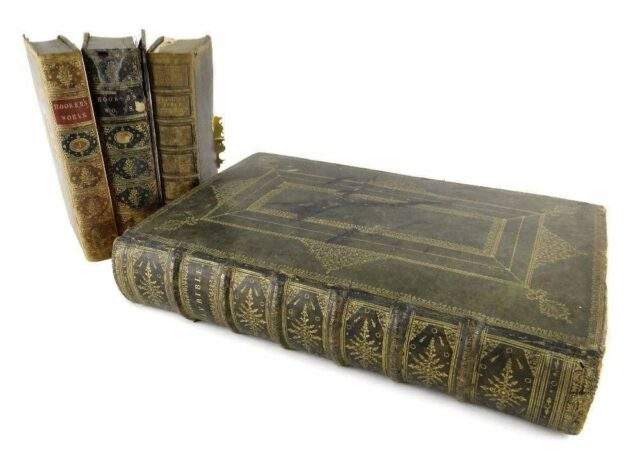 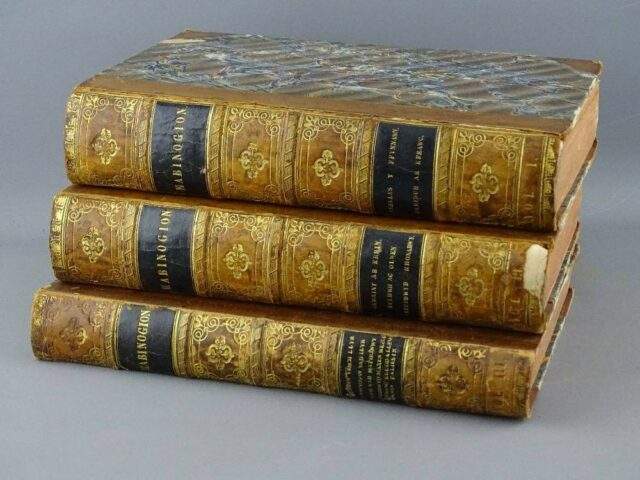 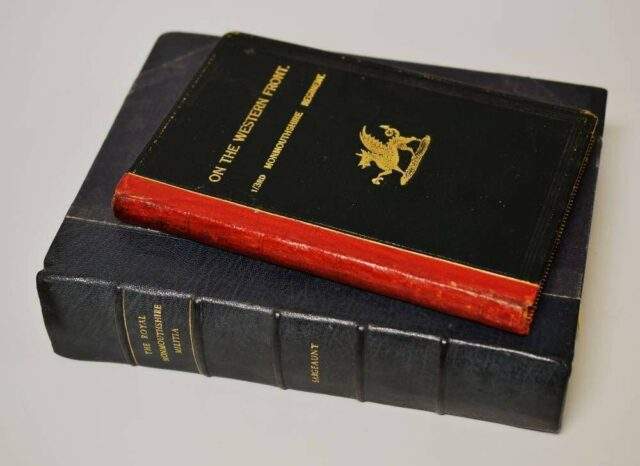 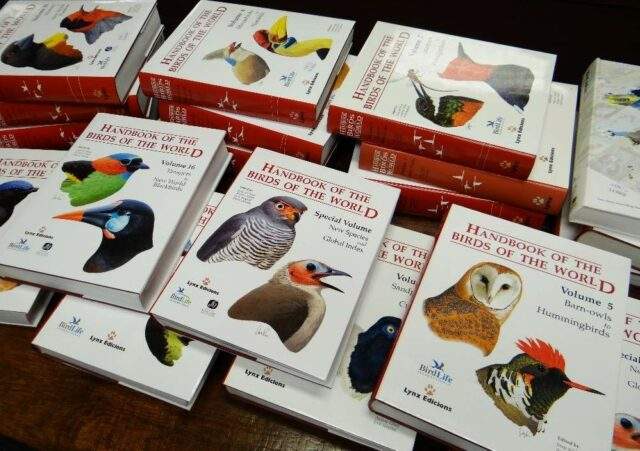 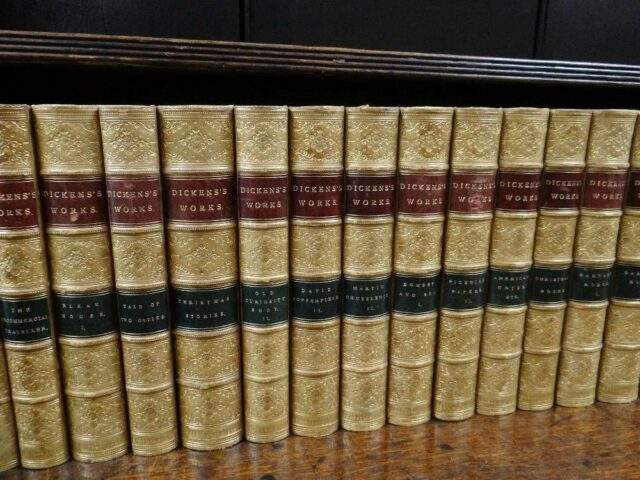 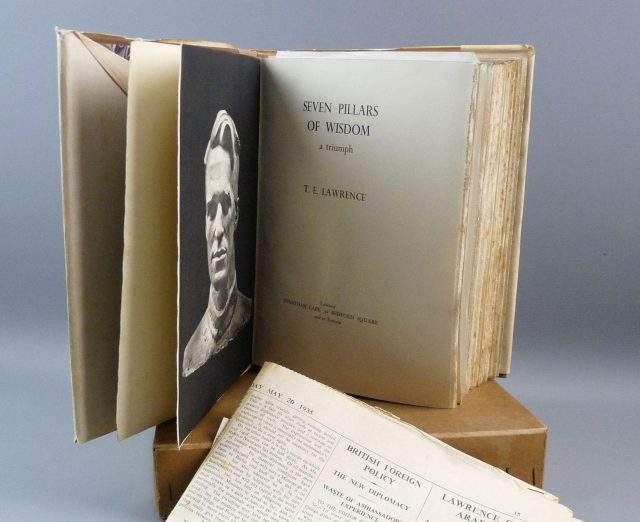 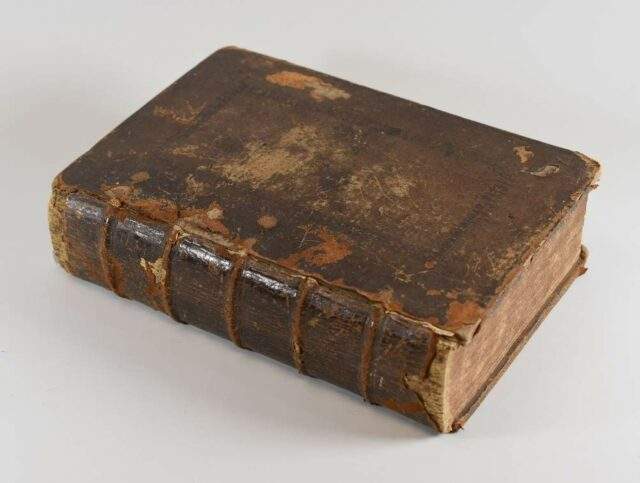 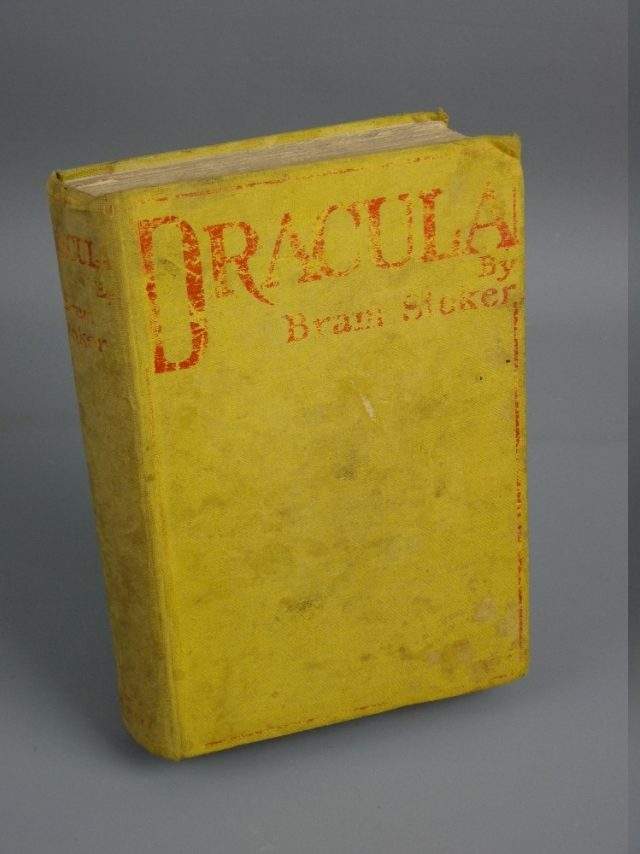 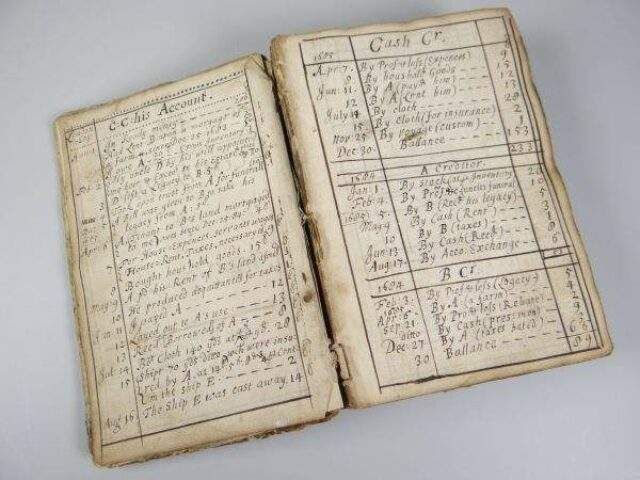 Collectors in the main, focus on subject categories, and so we often group books into lots according to subject matter. For example, common categories include:

Large format volumes with lavish illustrations are what we look for in the Travel, Natural History, Topography and History categories. Often dating from the 19th Century they need to be in very good condition and complete with all their relevant maps and prints. Poetry volumes benefit significantly from being autographed or dedicated by the authors, and Children’s books which are commonly worn out and damaged like antique toys, are rare when in exceptional condition.

Then there are three other non-subject specific categories that are collected for other reasons:

“Modern Firsts” are most popular when they are famous titles, in mint condition retaining their dust jackets. The cherry on the cake would be an autographed dedication by the author. Large sums can be paid for volumes with these credentials for novels by Ernest Hemingway, George Orwell, J D Salinger, Ian Fleming, F Scott Fitzgerald, and J K Rowling.

Bindings are collected not for the contents of the book by the binder’s skill and artistry in decorating the covers and spine in gold leaf. Long “runs” of fine bindings are sought after often to decorate a library bookcase.

Finally, some collectors are drawn to hand made books using the finest materials in limited numbers by private presses. The Gregynog Press was founded in 1922 by Margaret and Gwendoline Davies and named after their mansion near Newtown in Powys. Their most successful book was “Cutting Images” by Sir Kyffin Williams in 2002, which sold out in just three weeks. There were two editions, one limited to 295 and worth £900 for a signed copy, and a special edition of only 20 with volumes making £3500 at auction. Books from the Golden Cockerel Press (1920-61) are a tour de force from start to finish, where the entire object has been elevated to a work of art. They are often bound in beautifully tooled gilt morocco or kid leather, the handmade paper leaves have gilded edges, the text is hand printed and the woodblock illustrations are designed by leading artists. The three most famous titles were printed between the wars and were Chaucer’s’ “Troilus and Criseyde” and “Canterbury Tales”. The most valuable however is the special edition “Four Gospels of the Lord Jesus Christ” printed on vellum in an edition of 12 with illustrations by Eric Gill, and is regarded as one of the greatest English illustrated books of the 20th Century. It can sell at auction for over £20,000.

Below is a selection of books we have sold at our salerooms at recent auctions with prices noted.

Books can be valued free of charge without obligation. Please contact: