The Selections & Collections auction is once again brimming with quality and intrigue. There are once again strong entries of prestige watches including Rolex, Breitling, and Tag. There is wonderful diamond jewellery including a radiant 3.2ct diamond solitaire ring.

Other intriguing entries include a rare, numbered copy of James Joyce's 'Ulysses', one of only 900 copies. It is exactly a century since the brilliance of Ulysses was first published.

We are also offering our first Dame Lucie Rie (1902-1995) piece at Rogers Jones & Co. Born in Vienna in 1902, Lucie Rie grew up in an environment steeped in the style and elegance of Viennese Modernism, she enrolled at art school in Vienna, in 1922 which is where she learnt to throw clay. Rie also developed a scientific understanding and fascination with glazes – something which stayed with her throughout her life. Rie established a name for herself on the continent, winning prizes for her work at the International Exhibition in Paris in 1937 but following the union of Austria with Nazi Germany she fled Vienna and, together with her husband, arrived in London. During her lifetime Rie’s work was celebrated extensively, from the 1951 Festival of Britain Exhibition, through to major retrospectives in New York’s Metropolitan Museum of Art, London’s Victoria & Albert Museum. She also found great commercial success.

Also within the realm of ceramics is a Daisy Makieg Jones for Wedgwood vase, a fascinating single owner collection of earlier English pottery and a rare Canton famille rose service and other interesting Chinese ceramics. 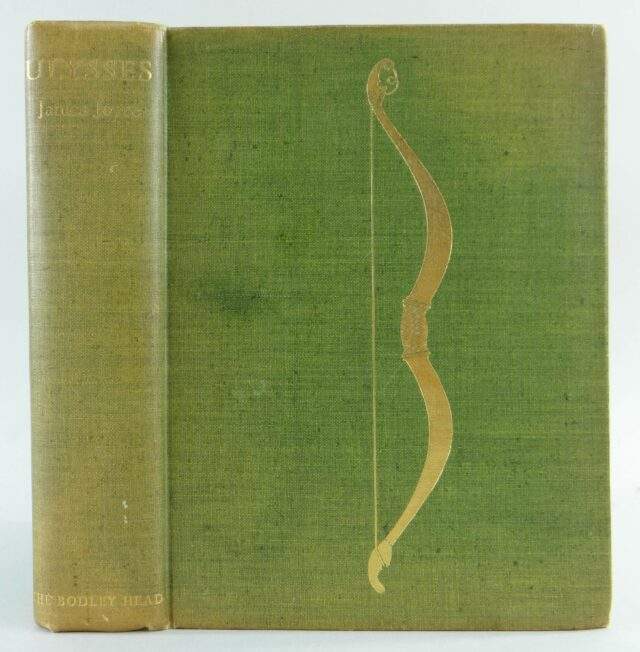 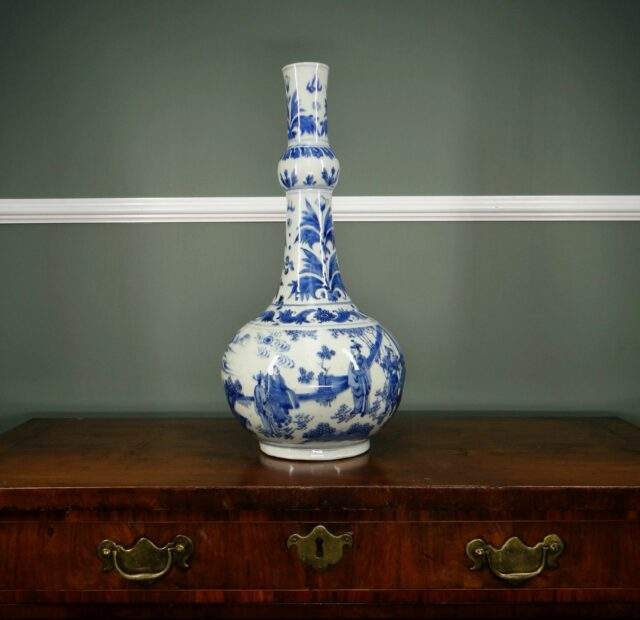 One in a selection of Chinese ceramics 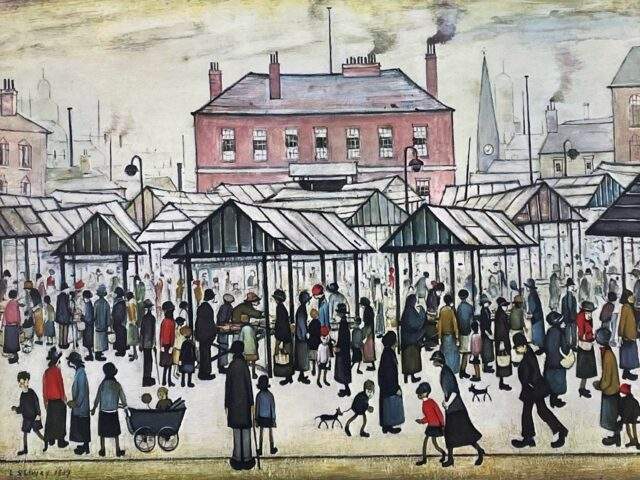 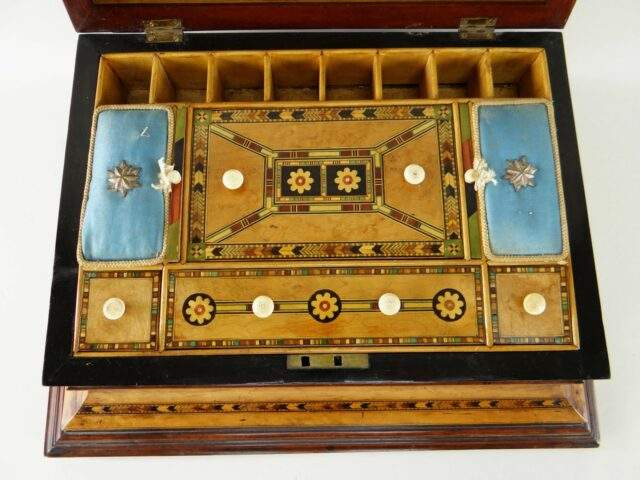 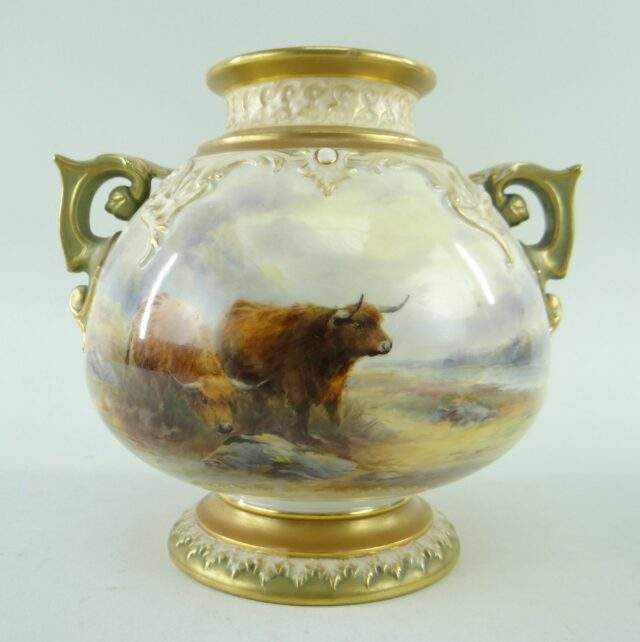 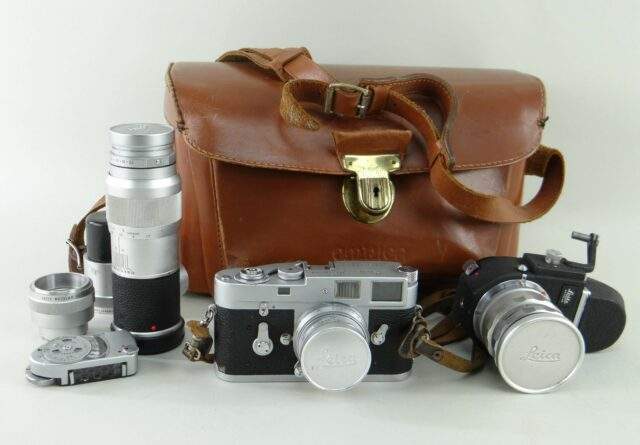 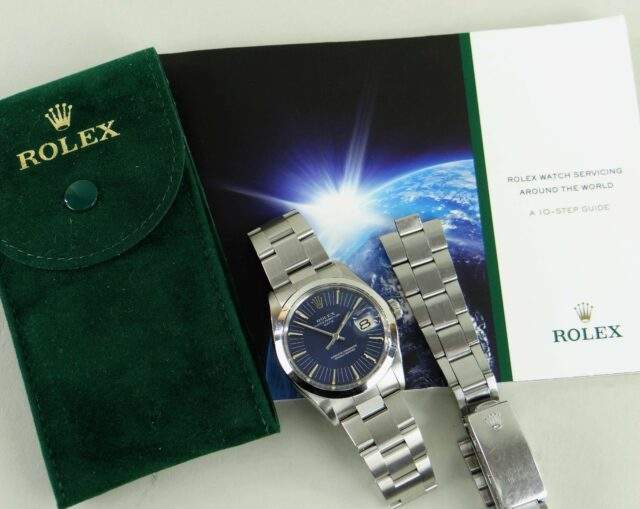 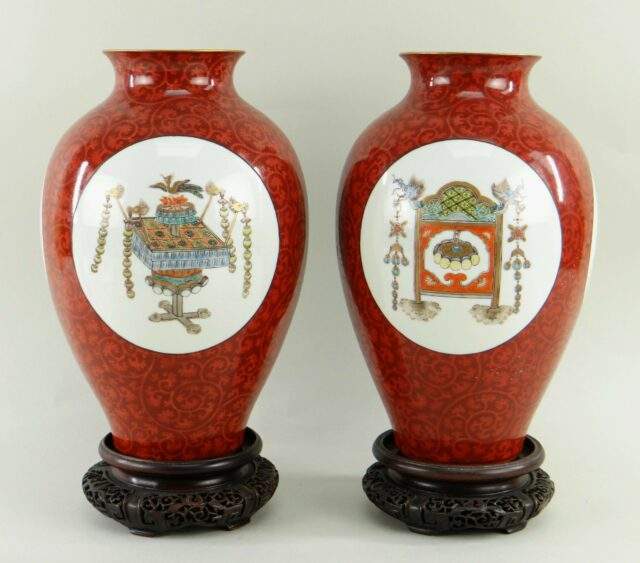 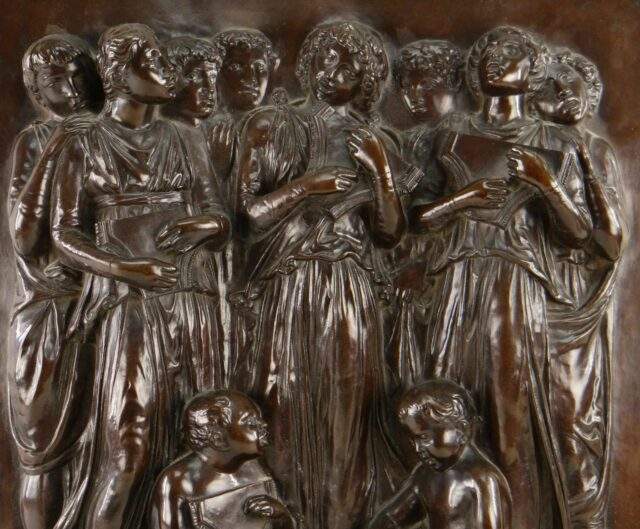 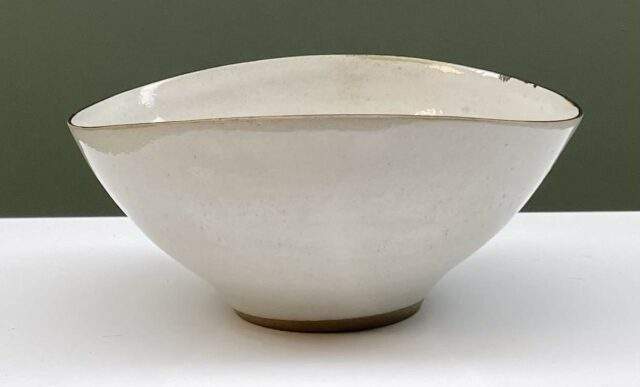 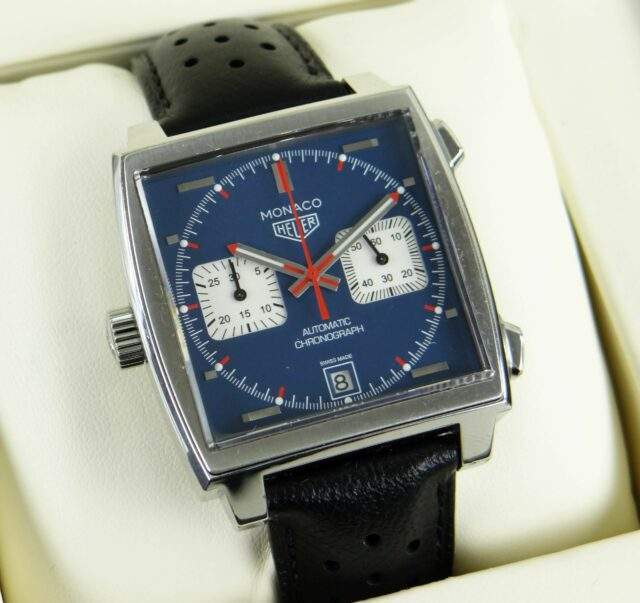 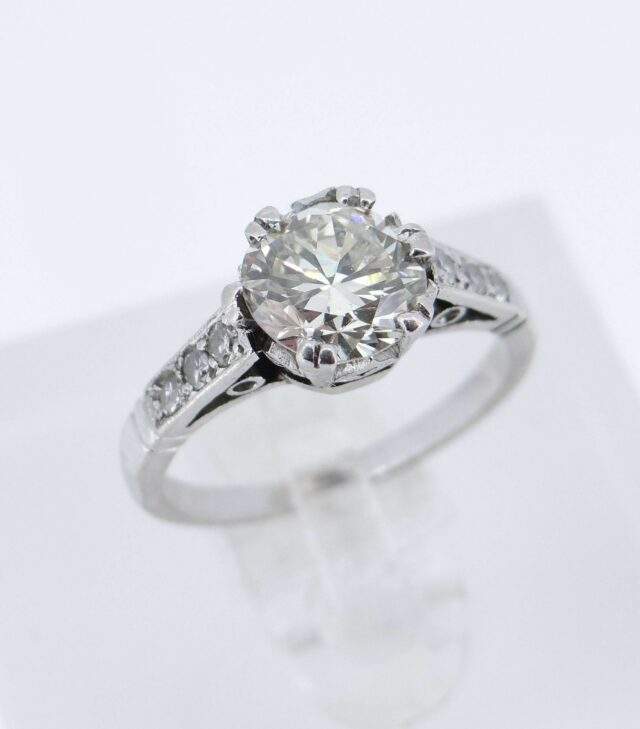