This March will see the first Welsh Sale of 2022 and for the very first time the auction has been split into two sessions. We will be offering the paintings and prints on March 12th - the traditional Saturday. But the Welsh ceramics and a Welsh antiquarian book section will be offered on the following Wednesday, March 16th.

One of the reasons for this change is that the Welsh porcelain section in the March Welsh Sale is so very extensive with five main contributing vendors. 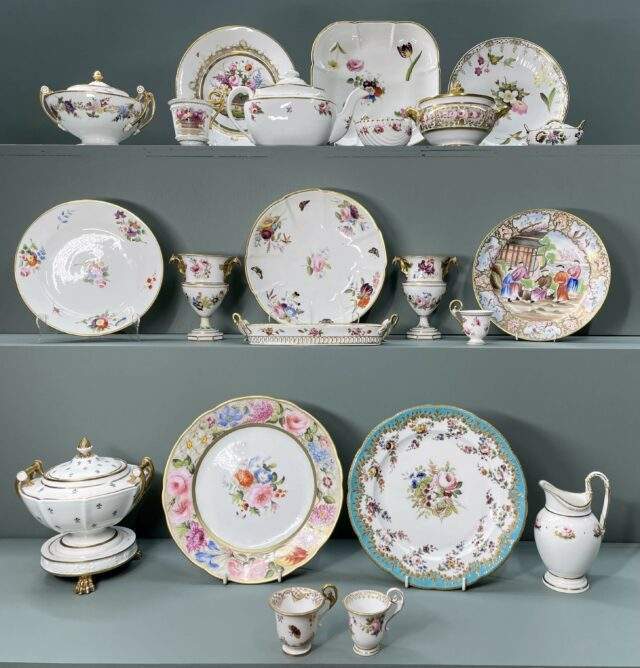 The highlights of the section include a wonderful pair of London decorated Nantgarw cabinet cups and stands, circa 1818-1820. The cups have gryphon handles and are richly decorated with flowers all round. The decoration will have been executed at one of the most prestigious London workshops, probably Sims, and retailed by Mortlocks, the premier London china dealers of the time. 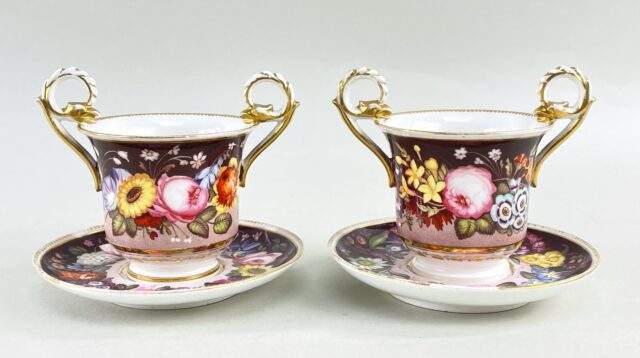 From another source, we have seven Nantgarw items, six of which were decorated by Thomas Pardoe, and a taperstick decorated by William Billingsley himself.

After the commercially failing Nantgarw porcelain factory ceased production in around 1821, to recover some of his loss, William Weston Young bought the remaining stock of porcelain and equipment and invited enameller and decorator Pardoe from Bristol, to decorate the remaining porcelain stock.For the next two years Thomas Pardoe helped by his son William Henry decorated the porcelain. Thomas Pardoe had been a noted painter of flowers and birds on porcelain and earthenware and had worked as a ceramic painter at Derby, Worcester and Swansea. Thomas Pardoe remained at the Nantgarw until his death in July 1823.

The six Pardoe painted items include a plate, a cup and saucer, a pen tray and most importantly a coffee-can with a personal inscription which is exceptionally rare. 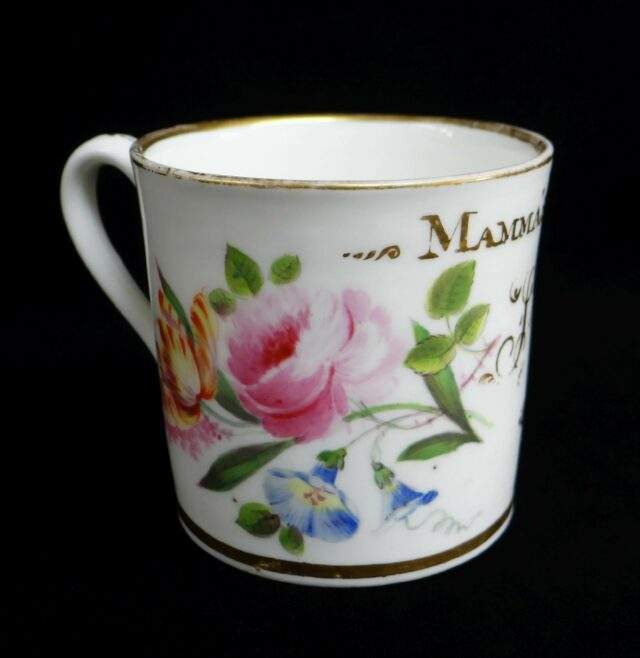 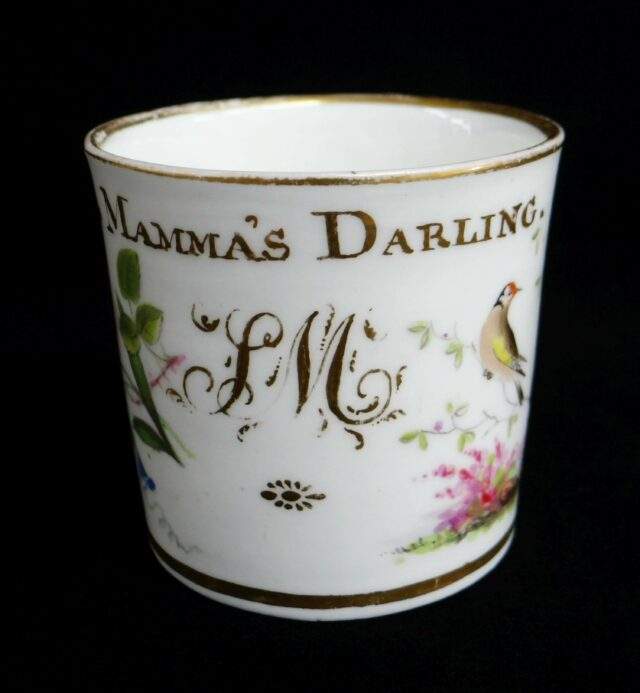 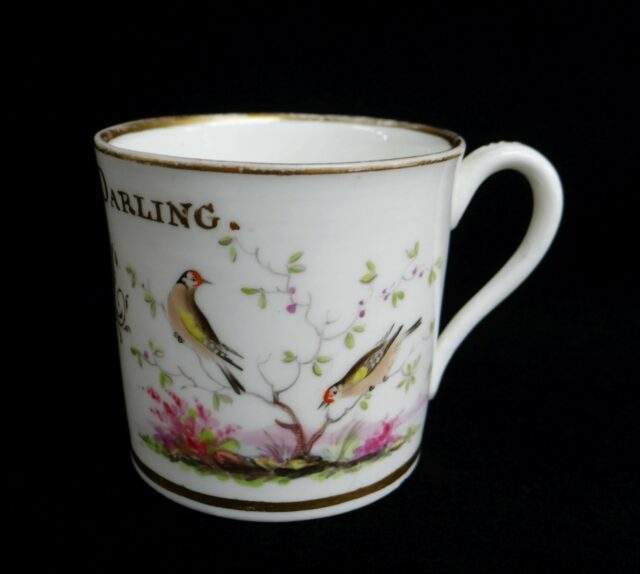 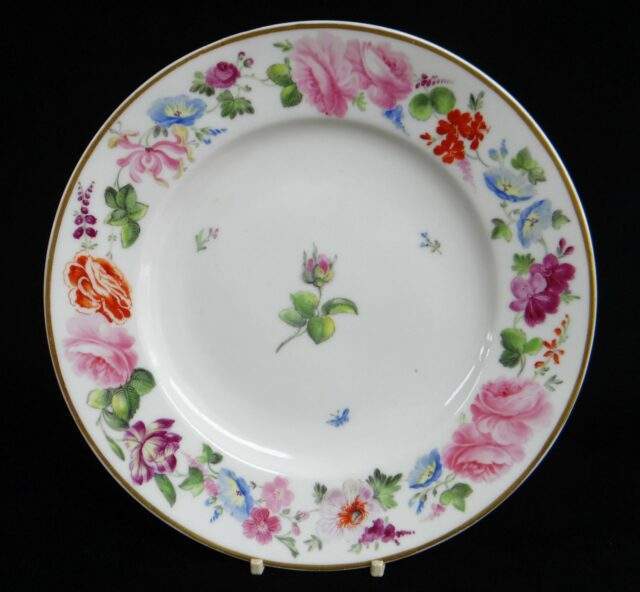 Tapersticks or taper-stands are miniature table candlesticks used to hold wax tapers (sticks of wax with a wick in the middle). Nantgarw porcelain taper-sticks are rare but this example decorated with colourful birds perched over a nest is exceptionally so. It has a collared nozzle and a kidney shaped handle and a highly unusual black painted foot. The same example, we believe, is illustrated in Morton Nance's 1942 encyclopedia, ‘The Pottery & Porcelain of Swansea & Nantgarw’ (Plate CLXXXIII) 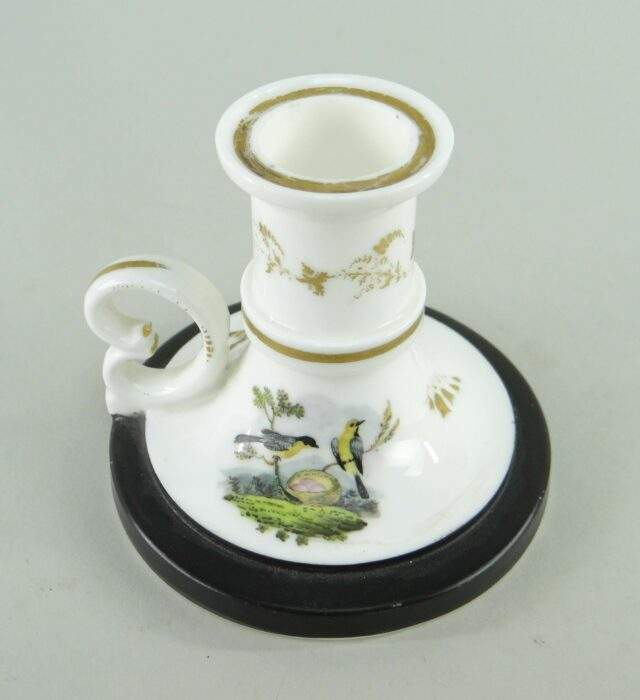 As well as these interesting and rare porcelain objects, there is an array of Swansea and Nantgarw porcelain plates, cups and saucers, dishes, tureens and rarer objects such as a violeteer, which is a small covered flower vase with a perforated cover, it is colourfully enameled with flower sprays. 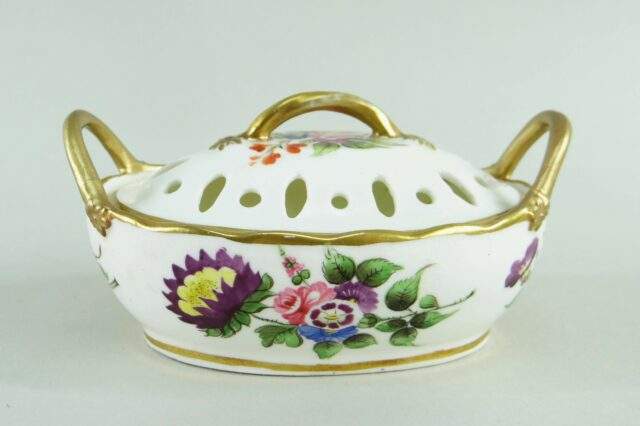 There are over seventy lots of porcelain in The Welsh Sale. Appointments to view are available now by calling our Cardiff office on 02920 708125