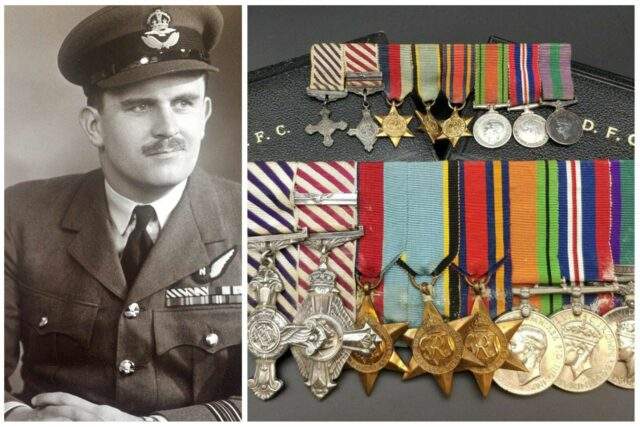 Operation Ju-Jitsu was so secret that Rex Sanders’s fellow officers in the RAF had no idea what he and his crews were up to, nor did some of the US Air Force officers who trained them. Even Sanders’s first wife had no idea where her husband had been on the night of April 17, 1952.

When he was summoned to Buckingham Palace to be decorated, Sanders told her that he was being recognised for his work on in-flight refuelling trials. “I didn’t tell her and I think she never knew, but she was a very sensible, wise woman so perhaps she did know, but never told me,” recalled Sanders years later. What Mrs Sanders probably did not know was that her husband — a classic, moustached RAF officer with a clipped delivery and no-nonsense demeanour — was the lead navigator on one of the most daring Cold War flying exploits of the 1950s when three RAF aircrews flew American jet reconnaissance aircraft deep into Soviet airspace.

Winston Churchill, the prime minister, approved the missions, which were conducted on behalf of the US Air Force because it was barred at the time from carrying out the flights. The aim was to collect radar and photographic information on Soviet targets — airfields, factories and other strategic centres — that might be attacked if the Cold War turned hot. 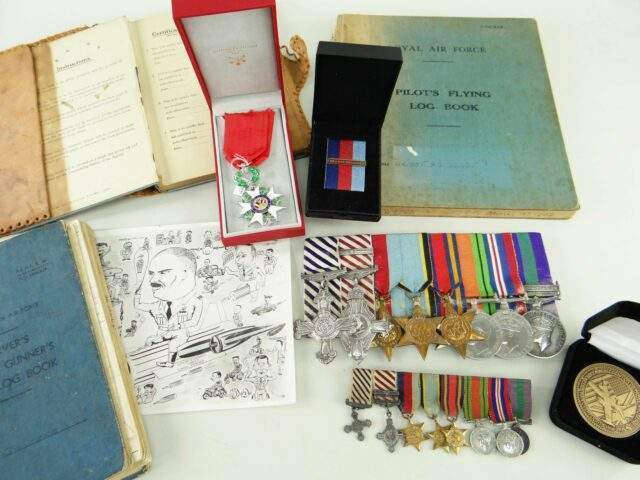 The flights in RB-45C jet bombers were conducted amid intense secrecy because they relied on the element of surprise to minimise the risk of the crews being shot down, and involved up to ten hours’ flying time over enemy territory. After training in America and an uneventful test run along the Berlin Air Corridor, the three aircraft from the RAF Special Duties Flight took off from Sculthorpe in Norfolk under the command of Squadron Leader John Crampton. The RB-45Cs had had their US markings painted out and carried RAF roundels. In the cockpits the two-man crews carried personal effects and a set of maps that were supposed to help them if they were caught. Their cover story was that they had been flying close to the Iron Curtain, but had got lost. The aircraft headed to Denmark, where they refuelled in mid-air before turning southeast.

Flying with Crampton, Sanders was given the most risky task. While two aircraft penetrated Soviet airspace to the north and south of Moscow, Sanders and Crampton flew deeper into enemy territory — up to 1,000 miles from the border. 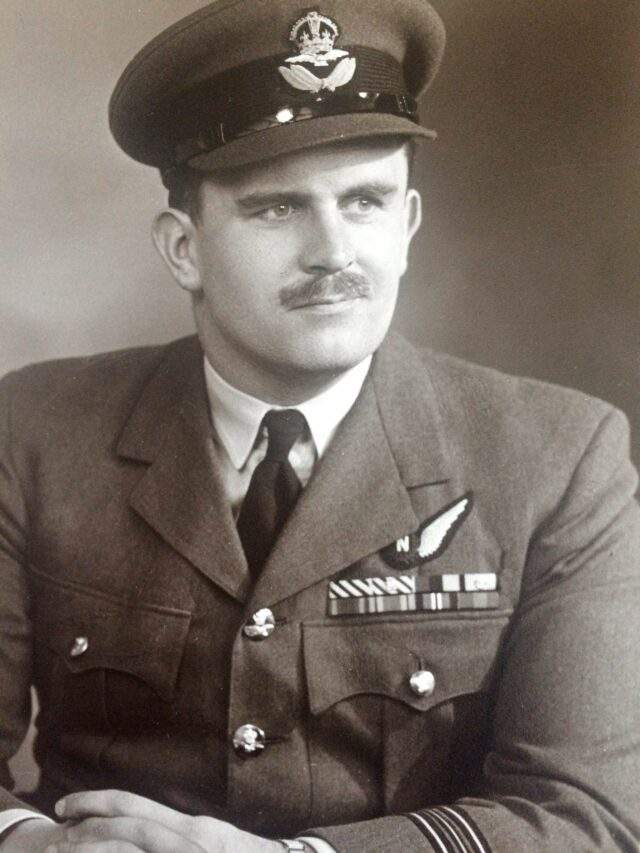 The mission was conducted at night at an altitude of about 35,000ft and made extreme demands on Sanders, who was responsible for radar reconnaissance, photography and navigation. The flight plan zigzagged between 20 to 30 targets as they gathered information. Far beneath them the operation was monitored by US and British intelligence. On that occasion in April 1952 the crew got home without incident.When the operation was re-run in April 1954, Crampton and Sanders were detected as they flew over Kiev and Soviet gunners opened up. A meticulous operator who was regarded as super-cool under pressure, Sanders had seen plenty of flak during bombing missions in the Second World War and realised they were flying too high to be hit.

What he did not know was that the Soviet commander on the ground, General Vladimir Abramov, had ordered his MiG fighters into the air with instructions to ram the RB-45C, but the Soviet pilots could not reach the required altitude. Sanders and Crampton got home safely.

In America the British crews from Operation Ju-Jitsu were treated as heroes by General Curtis LeMay, the head of US Strategic Air Command. LeMay ordered that a Dakota aircraft be placed at the British airmen’s disposal and told them they could take a holiday wherever they liked. The Americans wanted to decorate the RAF officers, but the British made it clear that that was their prerogative. Sanders was awarded the AFC after the first flight, adding a Bar after the second.

When details of the secret flights were released in the 1990s, Sanders was asked what his feelings were about having taken part in such a risky Cold War mission. “I had no feelings at all,” he said. “I couldn’t talk to anybody about it. I sported an AFC and Bar, but the RAF are good at this — they never ask you why you got it.” 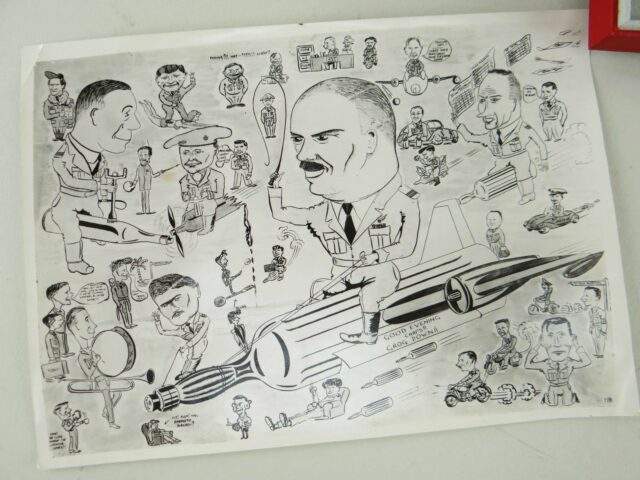 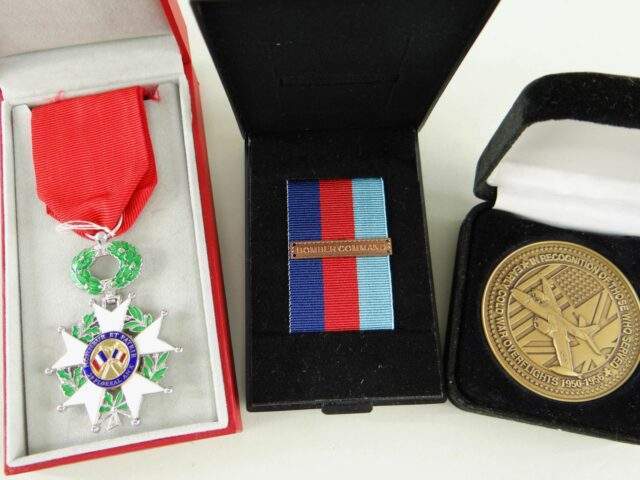 Rex Southern Sanders was born in Bridlington, Yorkshire, in 1922. He was the eldest of the five children of Ralph Sanders and his wife, Loveday (née Southern). His father was a civil engineer and the family lived in south London. Rex attended the Central School, where he excelled at sport and was captain of swimming.

Having left at the age of 15, he was working at an ordnance factory in Wrexham, north Wales, when war broke out. He dreamt of being a Spitfire pilot, but after enlisting in the RAF Volunteer Reserve he was told that damage to an eye, sustained in a swimming accident, ruled him out. Instead, he trained as a navigator in Canada. After returning to Britain in 1943, he joined No 78 Squadron at RAF Breighton in Yorkshire, flying Halifax bombers. 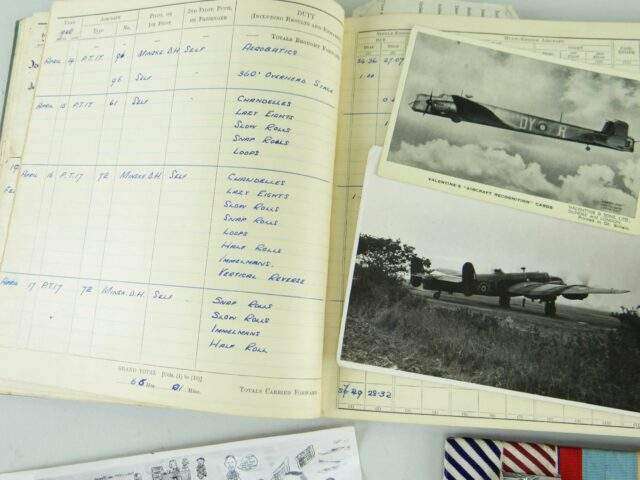 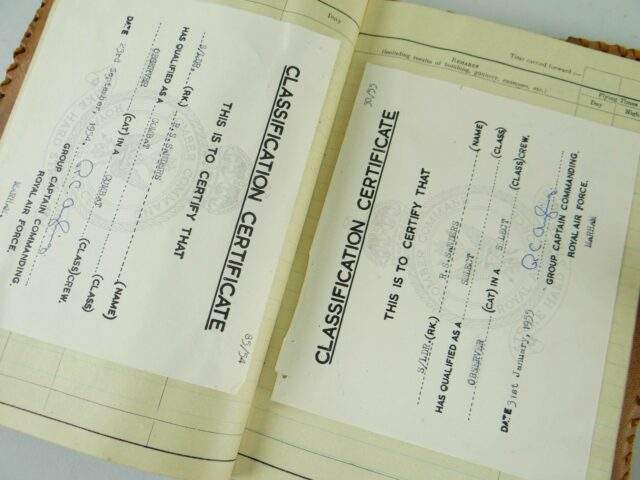 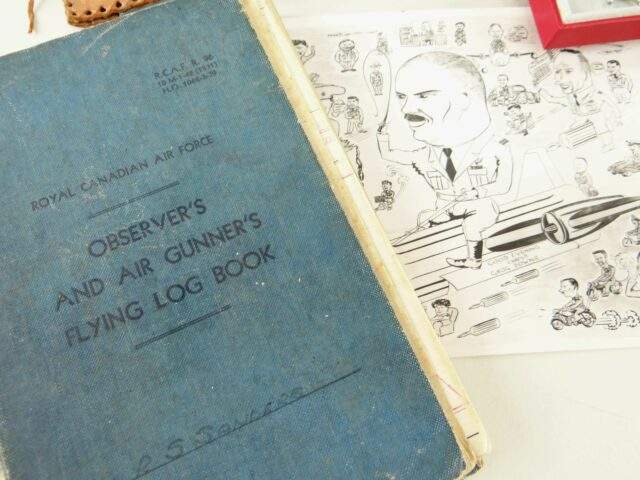 It was on the eve of his first sortie over Berlin that Sanders experienced a sudden fracture in his previously strong Christian faith. An RAF padre, who was waiting as the airmen filed out of the preflight briefing, mentioned that he was holding a service. The normally taciturn navigator felt that the priest was suggesting — albeit unwittingly — that they would not survive and took issue with him there and then. Sanders never went back to church.

He took part in the Battle of Berlin, flew raids in the build-up to the D-Day landings and was eventually rested after 33 operations, winning the Distinguished Flying Cross. In April 1945 he was posted to India and was scheduled to attack Japanese forces on the day that the atomic bomb was dropped on Hiroshima. Ever after he would remark that that bomb had saved his life.

On retirement in 1977, at the age of 55, Sanders lived first in Norfolk and then spent his final years at Aberporth on the Welsh coast. An introvert, he married two outgoing women. His first wife, Gloria, whom he married in 1948, died in 1986. His second wife, Rhiannon, whom he married in 1989, survives him, along with a stepson, Mike Lewis, who is a journalist.

In retirement Sanders became an accomplished DIY enthusiast and enjoyed painting with watercolours. He revelled in his five step-grandchildren, forming a particularly strong bond with his autistic step-grandson, Tommy.

Always fit, Sanders loved to swim off Aberporth and was still amazing the watching lifeguards at his local beach by venturing far out to sea even into his nineties. It was typical of a quiet man who had made his mark flying long-range missions into enemy territory.