The sgraffito and potted decoration of figures and animals is accompanied by the inscriptions WIM Clay Pits 1833 and William James Tonyrevil Jany 12th 1832.

Estimated at £3000-5000, it came from the collection of Gwyneth and the late Ieuan R Evans, authors of Ewenny - Potteries, Potters and Pots.

After plenty of competition at the auction on July 24, the bowl was sold to a specialist ceramics dealer at £15,000 (plus 22% buyer’s premium), thought to be a record for Ewenny slipwares.

Wassail bowls such as this one, measuring 15in (39cm) high, were among the largest pieces made at the Ewenny potteries and, used at communal events, normally made for the village as a whole. William James was probably the donor rather than its owner of this piece made for Tonyrevil in the parish of Lantrissent in Glamorgan.

The maker was perhaps the Claypits potter William Williams. In the South Wales News of April 30, 1892, reference is made to Williams who made wassail bowls in the 1820s for parishes at a cost of one guinea each.

Given their vulnerable nature, relatively few have survived from this period (others are known from the Arts & Crafts era) with this example in relatively good condition despite the losses to the figures and strapwork that adorn the cover. It had previously sold at Bonhams in 2010 for £8000. 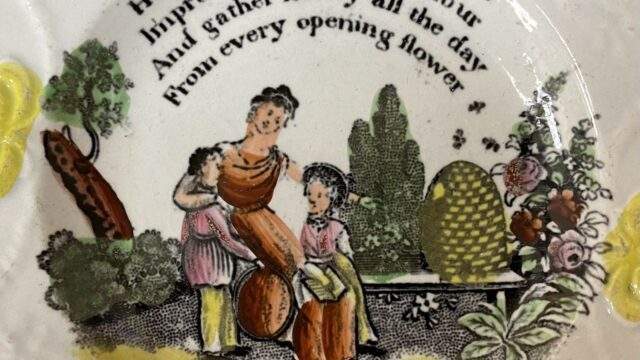 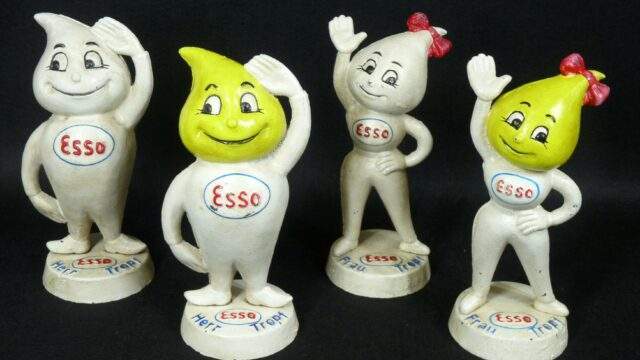 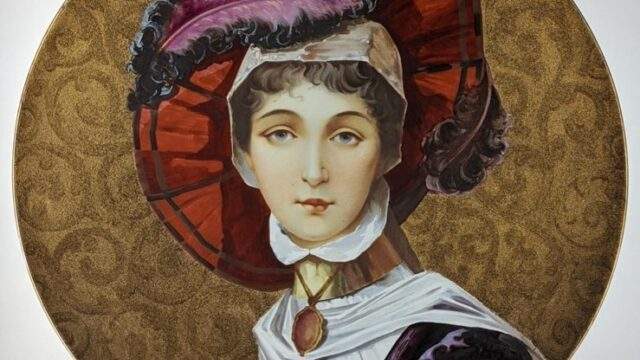