It is often stated that The Beatles changed the world. A romantic exaggeration perhaps? Well I do not think so. Even Mikhail Gorbachev, former president of the Soviet Union, said ‘More than any ideology, more than any religion, more than Vietnam or any war or nuclear bomb, the single most important reason for the diffusion of the Cold War was….the Beatles. Even the current president Vladimir Putin said ‘The Beatles brought a taste of freedom, a window on the world’.

The Soviet authorities, during the Cold War, labelled The Beatles a capitalist secret weapon as Soviet children lost interest in all the unshakeable dogmas and communist ideals – they stopped thinking of the English speaking world as an enemy but began to look at the West as an alternative ideology, an ideal of freedom. It is said that a generation of Russian children were lost to Communism because of four lads from Liverpool.

So, there is evidence of the political impact of The Beatles, but their influence on rock and roll and popular culture is simply incalculable. No other group has radically transformed the sound and significance of music. The band embraced a limitless variety of harmonies, structures and sounds and as their music became increasingly sophisticated, they incorporated all manner of genres; their journey began with skiffle and then American influenced rock ‘n’ roll, what followed incorporated heavy metal, folk-rock, psychedelia, baroque, experimental rock, orchestral, vaudeville and simple bed-time lullabies. Virtually every rock experiment has some precedent on a Beatles track. Their 1964 appearance on the Ed Sullivan show, America’s longest-running variety show, was their seminal moment in the US. The American youth were won over too.

They are the best-selling band in history on both sides of the Atlantic, they have had more number one albums in the charts than any other act. They are noted as being the greatest influence on a multitude of musicians from Bob Dylan, Elvis Costello, Brian Wilson, Springsteen, Sting and Kurt Cobain to name but a few.

There is no question that The Beatles changed the world. So, it is no surprise that Beatles memorabilia is an exceptionally strong market the world over.

We have sold an abundance of items relating to the band over the years such as autographs, LPs and merchandise such as china plates, plastic guitars, wallpaper, lampshades, fanzines and costumes.

However, it was the 1963 poster for a gig at The Odeon in Llandudno that stands out. The poster had been consigned to us by the daughter of Welsh folk-singer Mary Hopkin. Mary Hopkin and her sister Carole had been at the Llandudno gig and dared each other to pull-down the poster – which they did and, with great fortune, they kept the poster to mark the occasion….for 54 years! As it turned out, Mary was later signed to The Beatles Apple label.

The condition of the poster was excellent considering its age and vulnerability – the colours had held well and there were but small areas of loss and tearing to the paper. It measured 75 x 105cms.

As if to further illustrate the band’s global reach the auction of the poster drew attention from all around the world including Japan, the US and the UK. It finally sold after a fierce bidding battle to a collector in San Francisco for £28,000.

The Beatles lead the market for pop memorabilia but good items, autographs with provenance and memorabilia for many pre-eminent bands and musicians can make fantastic sums at auction. Whether that be The Who, The Rolling Stones, Pink Floyd, David Bowie, Bob Dylan, The Kinks, The Sex Pistols, The Ramones, Led Zeppelin, Queen, Jimmy Hendrix…..

We are the auction house with the enthusiasm and experience so if you would like help with values on The Beatles memorabilia or other pop or rock items, then We Can Work it Out.

Below are some of the related memorabilia items that we have sold in recent years with prices noted.

Your items can be valued free of charge without obligation. Please contact:

Items can be valued free of charge without obligation. Please contact: 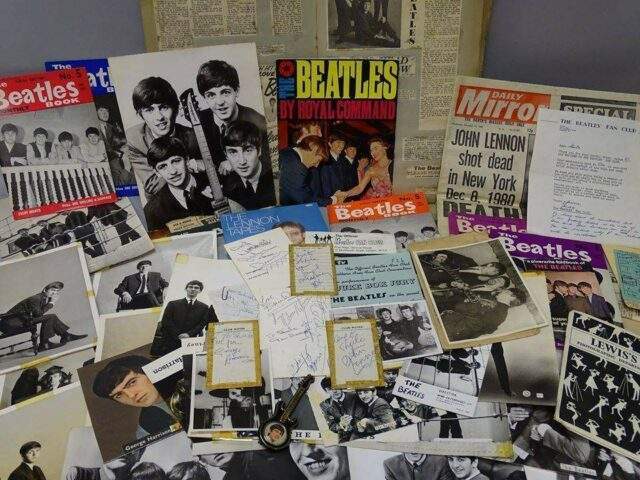 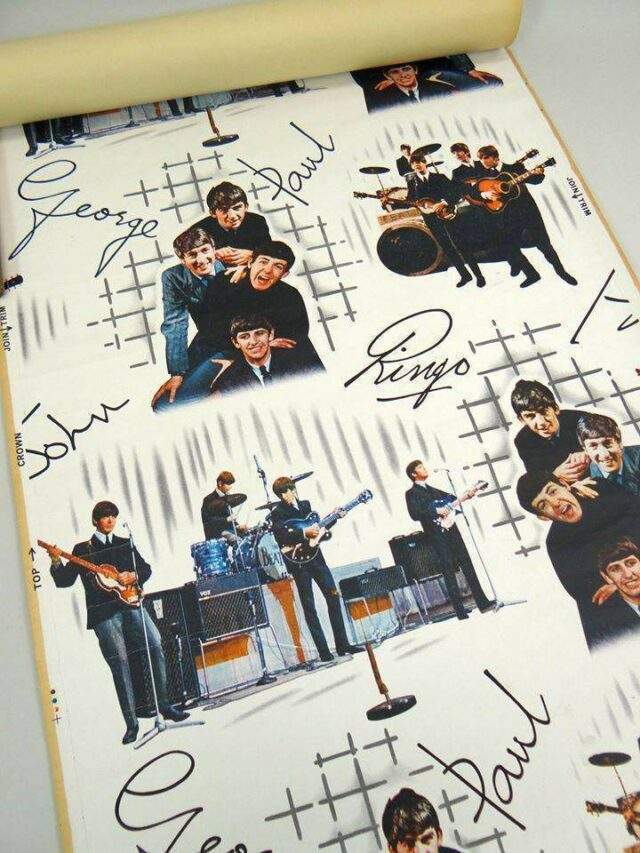 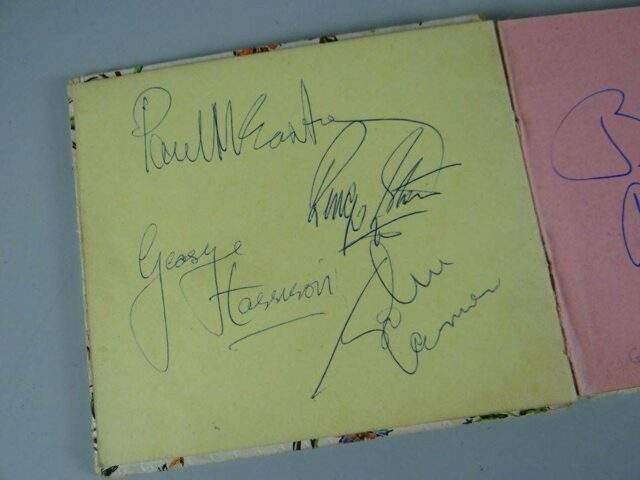 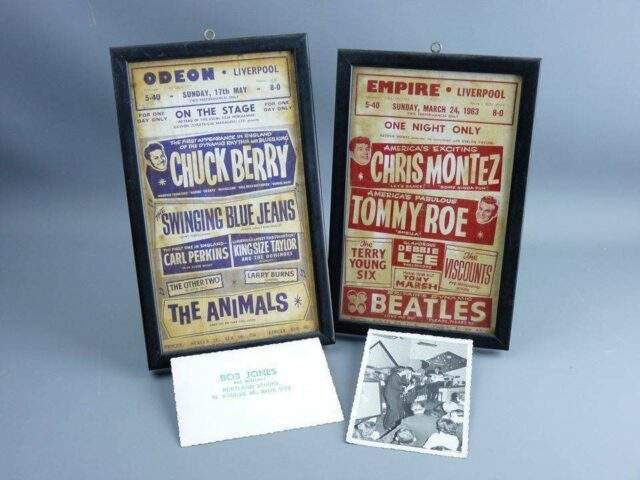 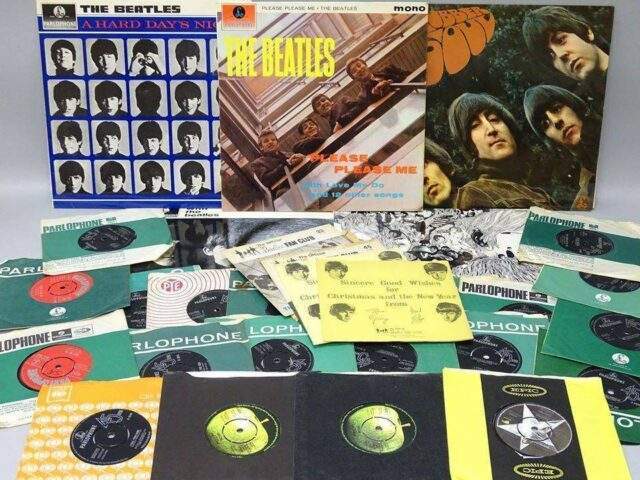 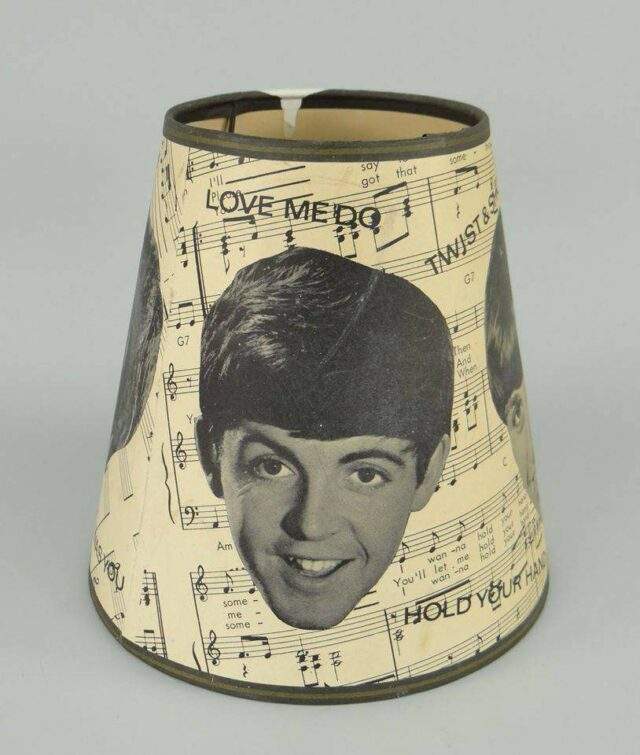 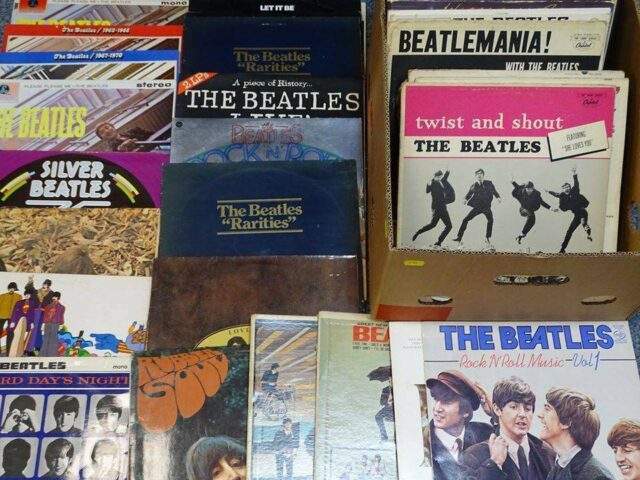 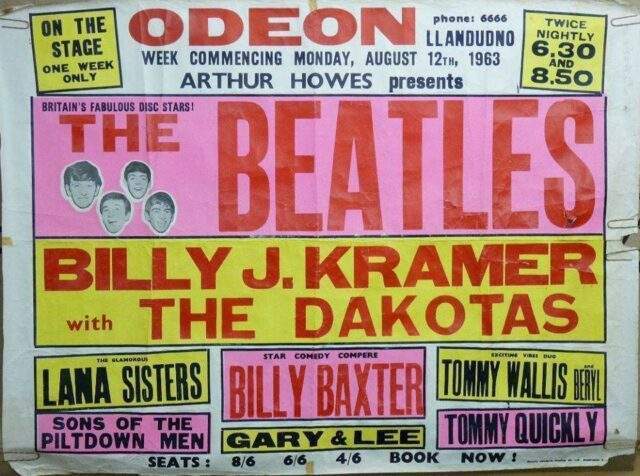 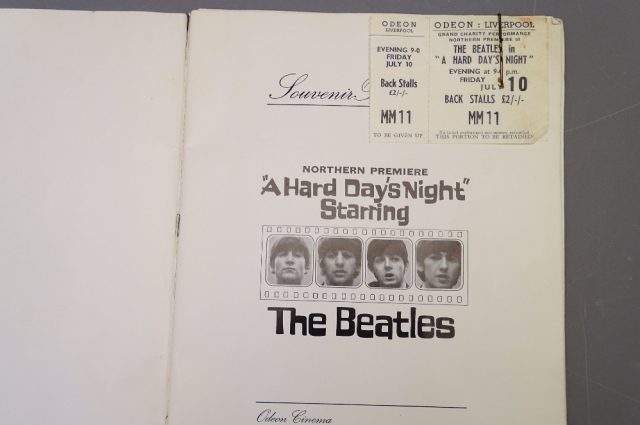 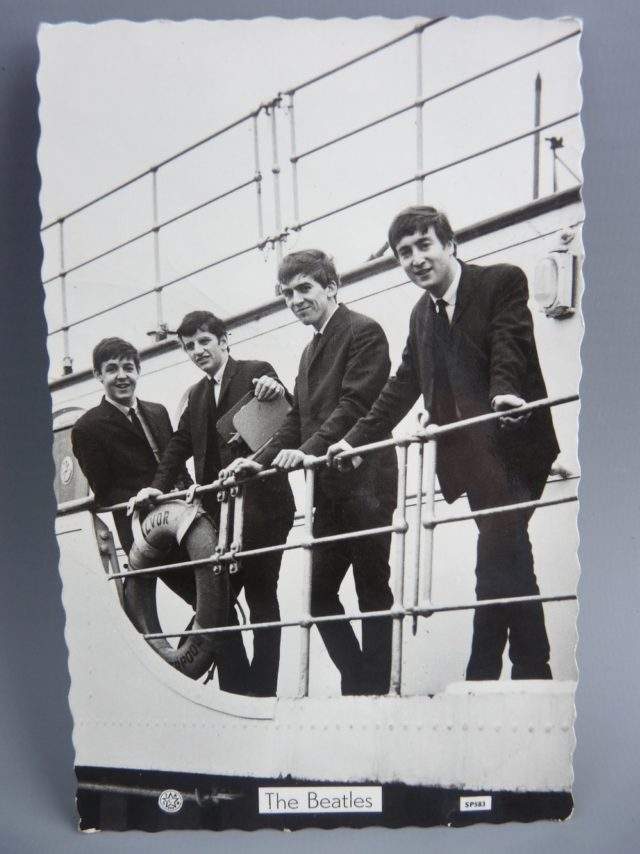 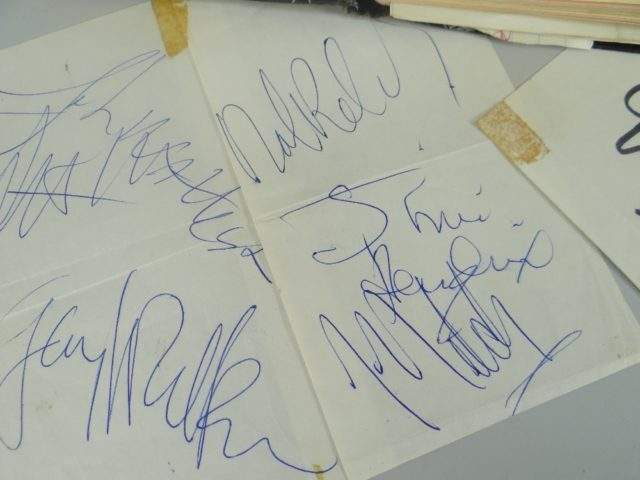 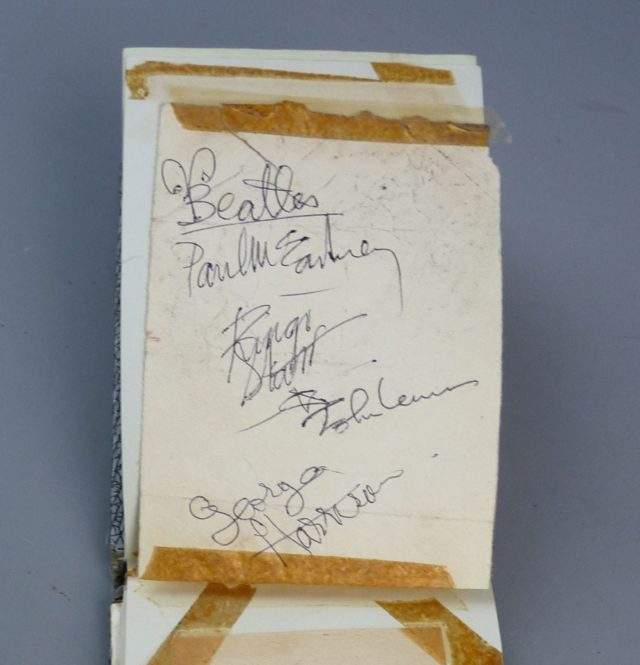