By design vintage cinema posters were not produced to be kept and cherished but to promote the newest upcoming release for a certain amount of time. In the late 1800’s and early 20th century posters were printed using a method known as stone lithography which gave the posters vibrant colours and bold images. Displayed on city walls most were destroyed as the next wave of posters were pasted on top, leading to nearly all early posters being destroyed after they had served their initial purpose. This naturally leads to very few examples surviving today and therefore rarity and value skyrocketing. 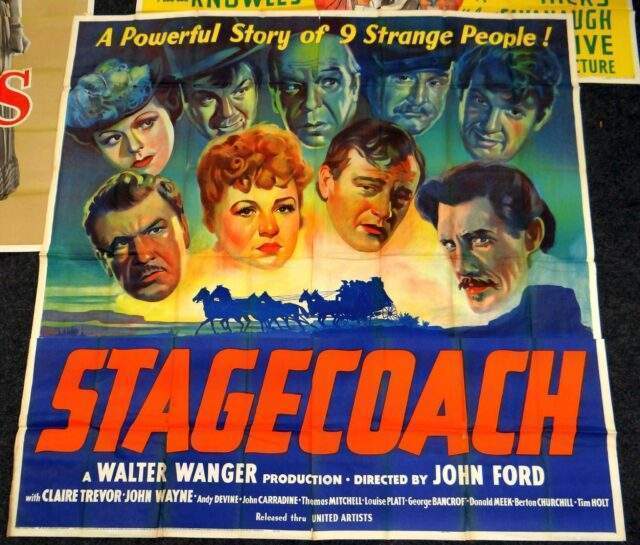 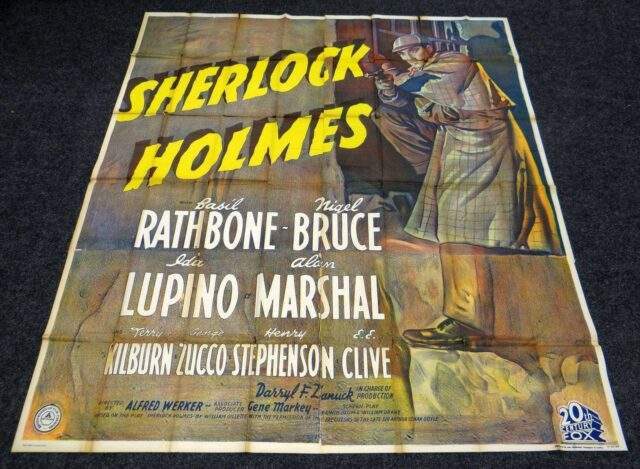 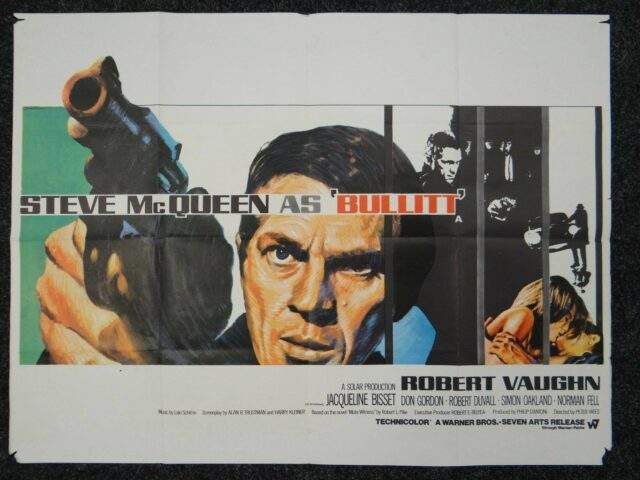 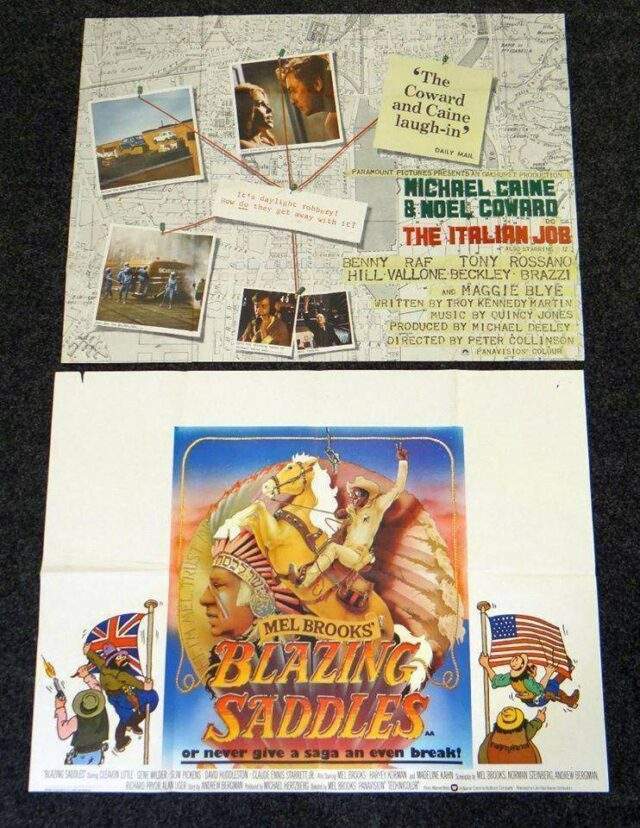 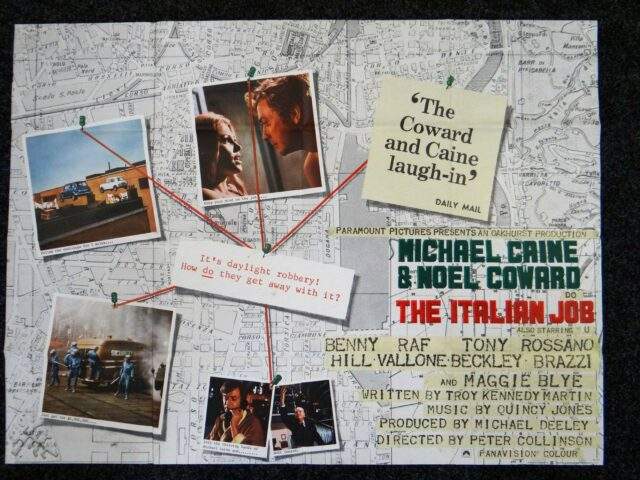 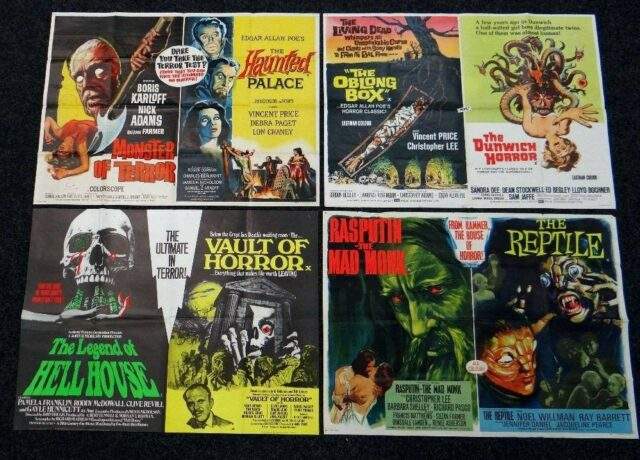 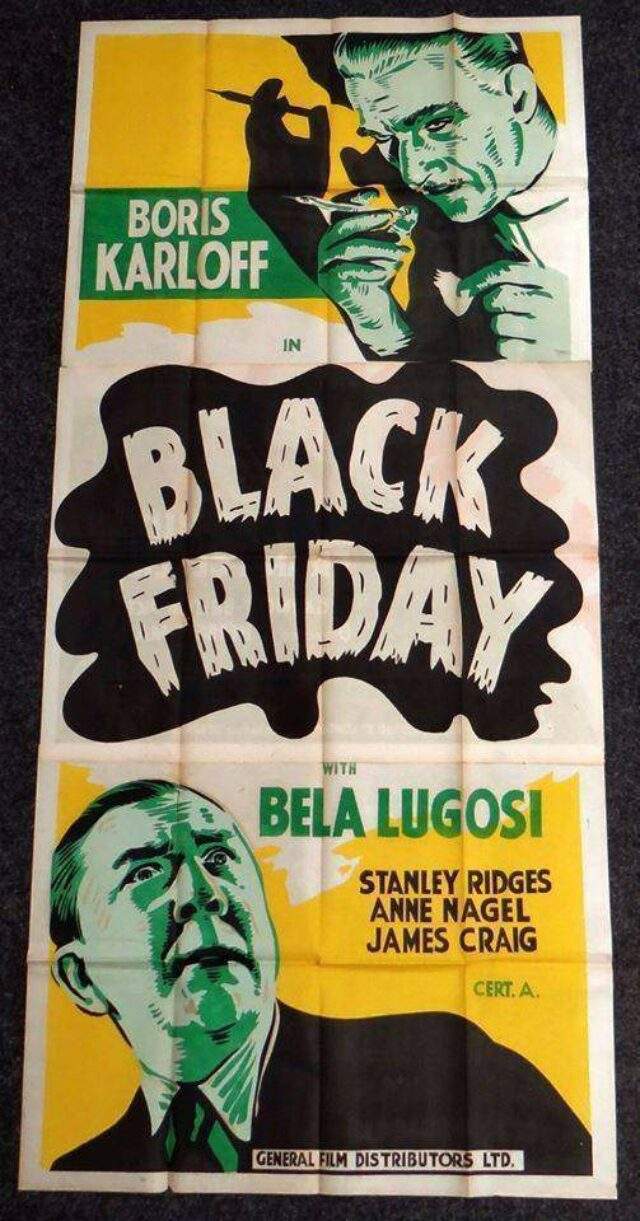 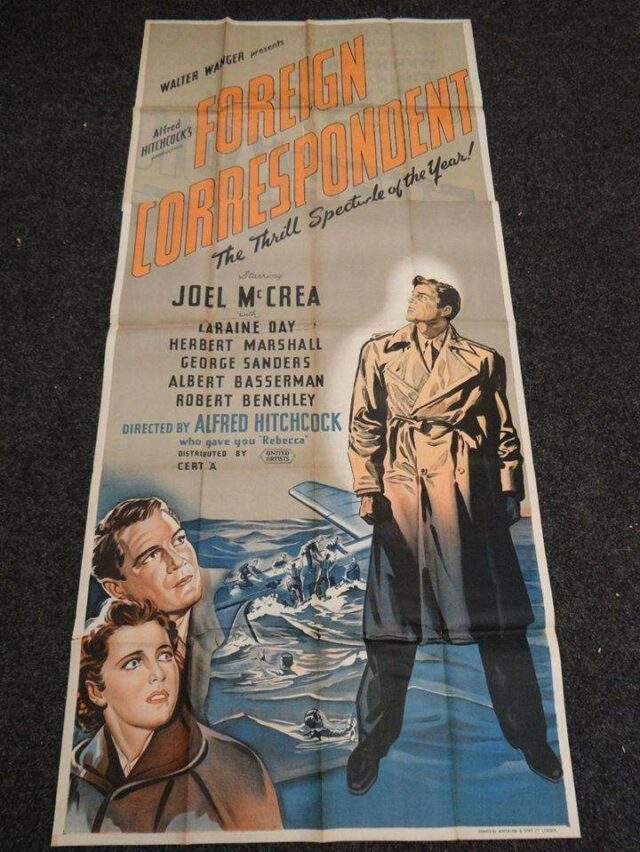 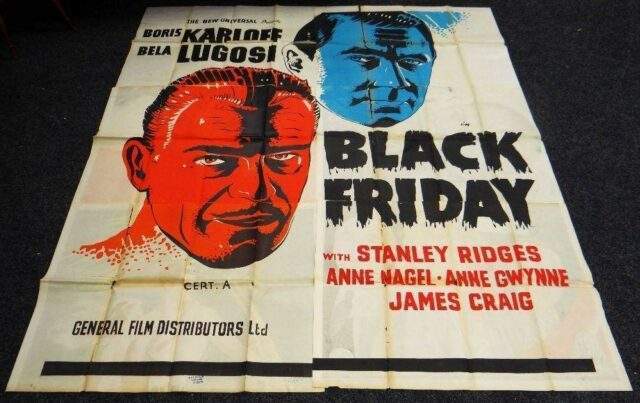 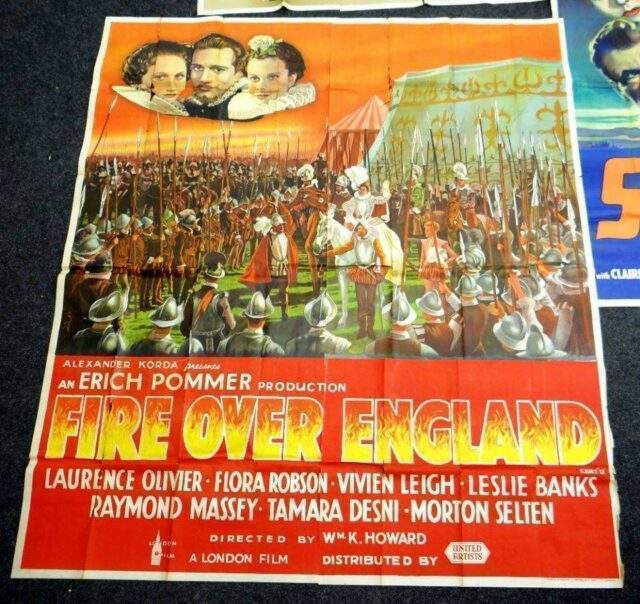 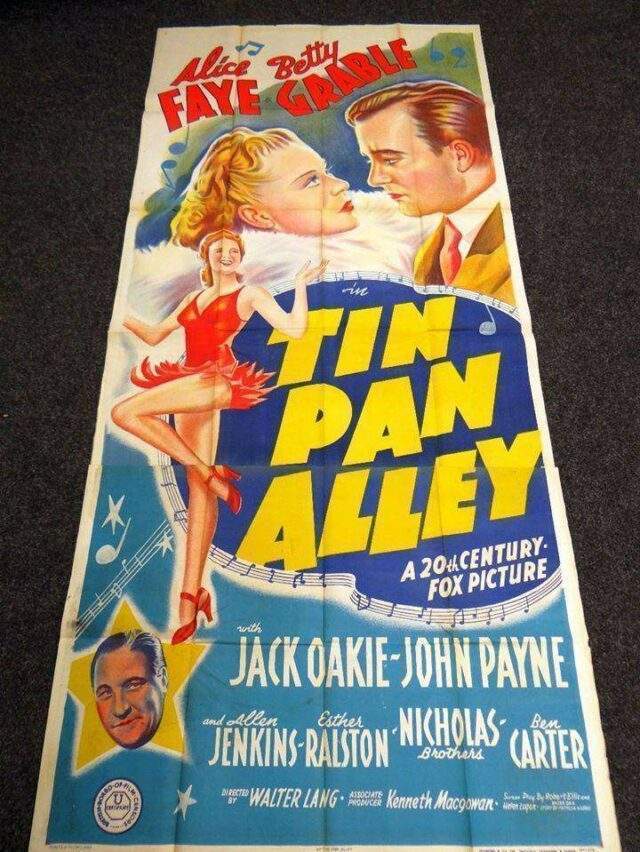 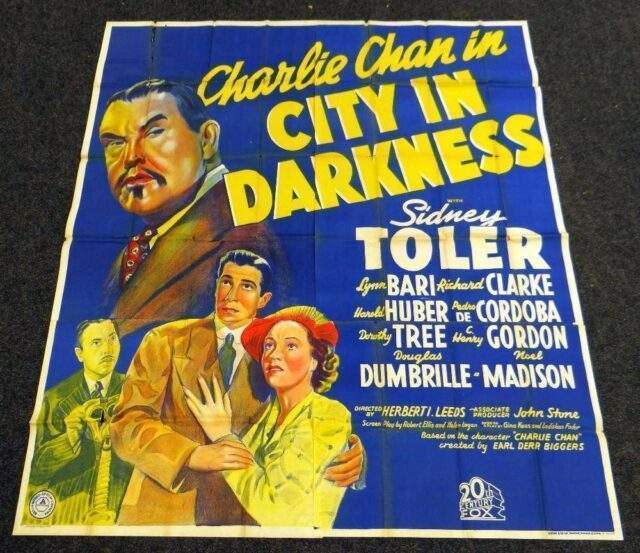 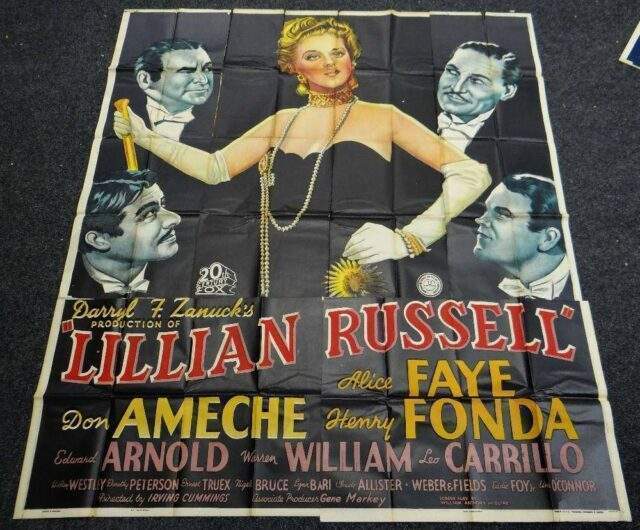 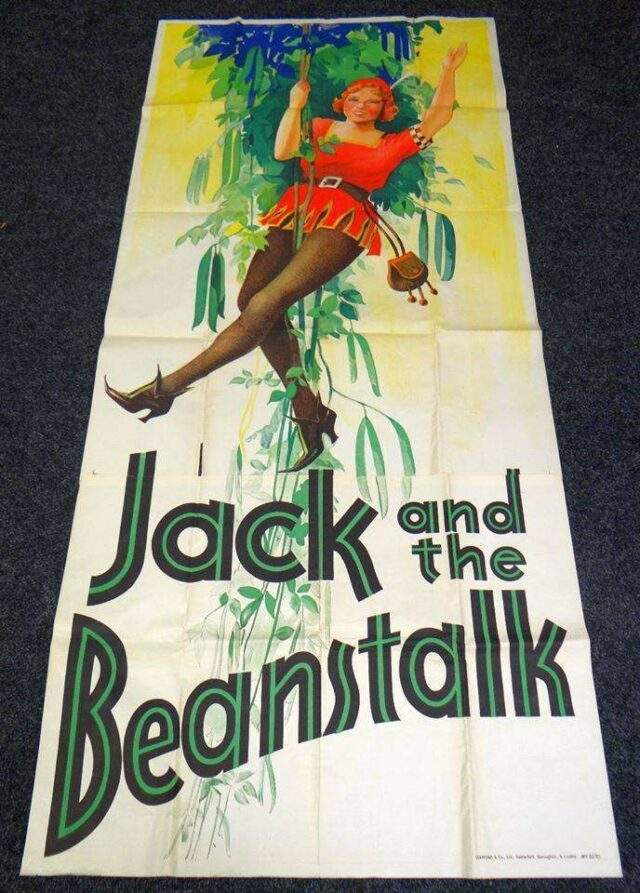 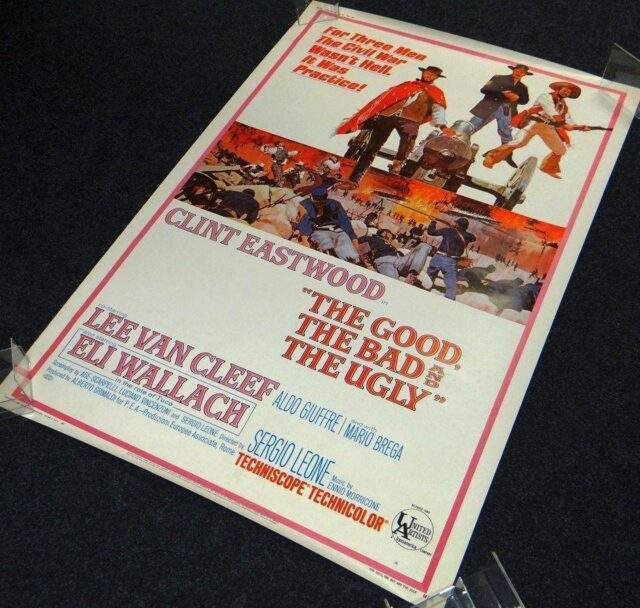 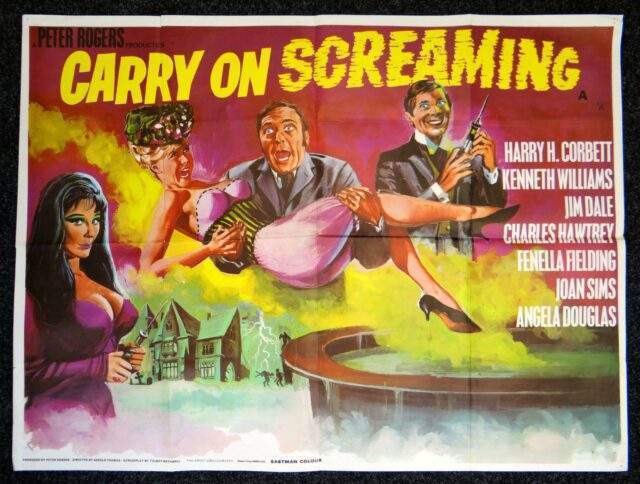 Over the years the valuers at Rogers Jones both in the North and South of Wales have handled some wonderful examples of vintage posters.

Our most interesting and valuable horde were discovered back in 2017 when we were contacted about a collection of posters including rare examples from the 30’s and 40’s. Upon examination it was clear this was a special find, as many of the posters were in near mint condition having been kept under the carpet of a nearby home in Penarth and only discovered during house renovation of the property. This had not only protected and kept the posters flat but had also ensured the colours had remained almost as vibrant as the day they were printed. The collection covered a broad cross section of genres including Western, Mystery and Horror.

Here is a link to the collection making National news:

Along with significant US interest, bidding was fierce across the globe via internet, telephone and in the room itself. The star of the show turned out to be the 1939 John Wayne Western classic poster ‘Stagecoach’ selling for a wild £31,000. The combination of an important early film and an iconic actor is a great recipe for sparks to fly. From the same year a poster featuring the much-loved sleuth Sherlock Holmes made an eye-raising £13,000 smashing pre-sale expectations. The celebrated actor Basil Rathbone went on to play the character a staggering 14 times during a seven year period, cementing the popularity of the character in Hollywood.

Horror fans were not forgotten when a very rare 1966 British Quad ‘Carry On Screaming’ poster had its moment under the gavel at another auction. Featuring artwork by the celebrated illustrator Tom Chantrell and showcasing the lead cast including ‘Carry On’ favourite Kenneth Williams holding a syringe with maniacal smile, the poster went to a collector for a cool £1050.

Single-owner collections of the nature found under the carpet and in pristine condition, have become extremely rare indeed and this was highlighted with the combined total raising well in excess of £60,000. Not bad for a thin layer of underlay!!!

Below is a selection of the posters we have sold at our salerooms in the recent years with prices noted.

Cinema posters can be valued free of charge without obligation. Please contact: